A court has barred Nairobi County Assembly speaker Ken Ngondi from recognising Azimio la Umoja One Kenya Alliance Party as the majority in a court battle lodged by a voter.

Milimani Law Courts magistrate Cosmas Maundu on Wednesday, October 19, barred the majority leader, majority whip, deputy majority whip, and members of the county assembly board from assuming office until the hearing and determination of the case filed.

“A conservatory order is hereby issued suspending the implementation of the 2nd respondent impugned decision dated October 11, 2022, that declared Azimio La Umoja One Kenya Party and consequently bar the listed officials from assuming the office of the leader of a majority, deputy leader of majority, the majority whip, the deputy majority whip, and the member of the county assembly service board pending the hearing and determination of this application,” ruled Maundu.

Elijah Omung’ala was elected deputy majority whip while Catherine Opiyo was elected as a member of the county assembly service board.

The case was filed by Titus Kiilu. He stated that Orange Democratic Movement (ODM) and United Democratic Alliance (UDA) have 52 MCAs; Jubilee Party has nine while Chama Cha Kazi has one member.

According to him, Azimio is not a coalition party, instead, it is a political party that has no elected leaders.

“Azimio La Umoja one Kenya Coalition Political Party has not sponsored any elected or nominated member of the County Assembly of Nairobi.  The Respondents' actions, if left unchecked, could result in gross violation of Constitutional rights and freedoms to the Petitioner and would be a gross miscarriage of justice,” argued Kiilu.

He wants the court to settle who between Azimio and Kenya Kwanza has the majority members. At the same time, he is seeking orders to reverse the speaker’s decision giving the Raila Odinga-led party the upper hand in the assembly.

In letters submitted to the court, Ndongi directed that Kenya Kwanza Coalition, led by President William Ruto should communicate to him who the coalition would elect as the minority leadership team.

At the same time, he pointed out that the coalition had at least 53 members while Azimio had 61 members.

UDA on its end submitted a list of the ‘majority leadership.’ It stated that Anthony Kiragu, Waithera Chege, and Mark Ronaldo would be the majority leader, deputy, and whip. At the same time, it nominated Joyce Muthoni, Susan Makhungu, Fredrick Njagi, and Jeremiah Karani as deputy majority whip, county service board member, and Public Accounts and Public Investments members respectively. 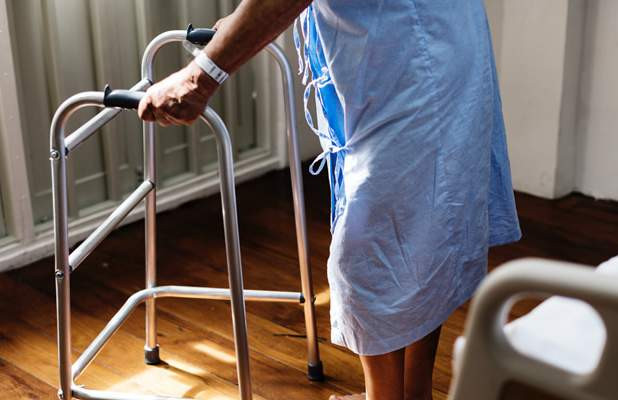 By Robert Amalemba and Benard Lusigi 4 hrs ago
Premium It is inconsequential to keep resisting Ruto regime, Mudavadi warns Western