Big names cry out as Safaricom blocks their SIM cards

By Brian Okoth | 3mos ago

Some of the famous public figures in Kenya were on Sunday morning shocked to learn that the leading telecommunications company, Safaricom, had blocked their lines for allegedly failing to comply with the registration requirements.

The Communications Authority of Kenya (CA) had set Saturday, October 15 as the deadline for SIM card registration countrywide.

Senior Counsel Ahmednasir Abdullahi took to Twitter to lament about being blocked after using a Safaricom SIM card for 25 years.

“After 2-and-half decades of being a loyal customer of @Safaricom_Care, they unceremoniously switched off my line this Sunday... Tomorrow I will move to one of the competitors and will never use their services again,” said the lawyer on his Twitter handle @ahmednasirlaw.

At 12:50pm on Sunday, Ahmednasir tweeted: “[I’m] glad that @Safaricom_Care [have] restored my line... That was the sensible thing to do, and my office will do the needful (SIM card registration) kesho.”

Makueni Governor Mutula Kilonzo Junior, via his Twitter handle @SenMutula, said: “@ahmednasirlaw and @Safaricom_Care, I suffered the same fate. It took a while to figure out that my line had been barred.”

Nandi Senator Cherargei, via his Twitter handle @scherargei, said: “After 15years of having @SafaricomPLC lines, they have decided to switch off their services today morning inconveniencing me.”

Senior Counsel Charles Kanjama (@ckanjama) said on Twitter: “[I’m] equally disappointed with @Safaricom_Care. We’ll file a class action suit on behalf of aggrieved and registered M-Pesa and Safaricom subscribers for breach of contract, breach of duty of care and violation of right to fair admin action. We’ll seek damages of USD50 (Sh6,050) per subscriber per day.”

Narok Senator Ledama Olekina, however, faulted the complainants for failing to observe the law on SIM card registration.

Via his Twitter handle @ledamalekina, the lawmaker said: “Why are you guys [expletive] about @Safaricom_Care? You know the law. Why can’t you just follow it like all other Kenyans? Are [you] too busy to queue and register your line? This impunity will kill you all, @ahmednasirlaw, @scherargei and other Advocates of the High Court.”

Safaricom sent messages to its affected clients, asking them to visit its mobile shops to have the blocked lines reactivated.

“Dear customer, your line has been suspended pending registration update. Visit the nearest M-Pesa or Safaricom shop to update your ID,” the company said in a message to one of its clients.

“I received the suspension message this morning (Sunday, October 16). I can’t transact on M-Pesa, access data bundles or send messages. However, someone can call me and the call will go through,” a Nairobi resident, Lilian, told The Standard on Sunday morning.

Users of Airtel and Telkom were also affected.

The Communications Authority of Kenya (CA) had set October 15, 2022 as the deadline for SIM registration.

According to the CA, the move will allow the government to weed out fraudsters and criminals using unregistered cell phone lines to cause harm.

On Friday, October 14, the agency clarified that subscribers whose cell phone lines would be blocked after the registration deadline would still be able to reactivate them in subsequent days, saying registration was a continuous process that can’t be limited to a specific date.

“Operators are not going to stop the exercise because of the October 15, 2022 deadline. We expect them to continue with the process,” said CA's Telecoms Licensing and Compliance Assistant Director Liston Kirui.

The Communications Authority of Kenya had earlier set the SIM card registration deadline as April 15, 2022 but revised it to October 15.

In June this year, the CA said more than 124,000 SIM cards had been deactivated in efforts to curb illegally registered lines in Kenya.

Data indicated that some 14 million cell phone lines across all mobile networks in the country were yet to be formally registered in the run-up to the October 15, 2022 deadline.

No official figures have been released indicating the exact number of Kenyans affected by the suspension.

The CA said that as of September 2021, about 59 million mobile phone devices were connected to the different mobile networks in Kenya.

The statistics, which was based on returns by mobile operators, showed that out of the number, 33 million were feature phones while 26 million were smartphones, putting the penetration levels at  67.9 per cent and 53.4 per cent respectively.

The report, that covered July to September 2021, also showed that the number of mobile money subscriptions stood at 64.9 million. 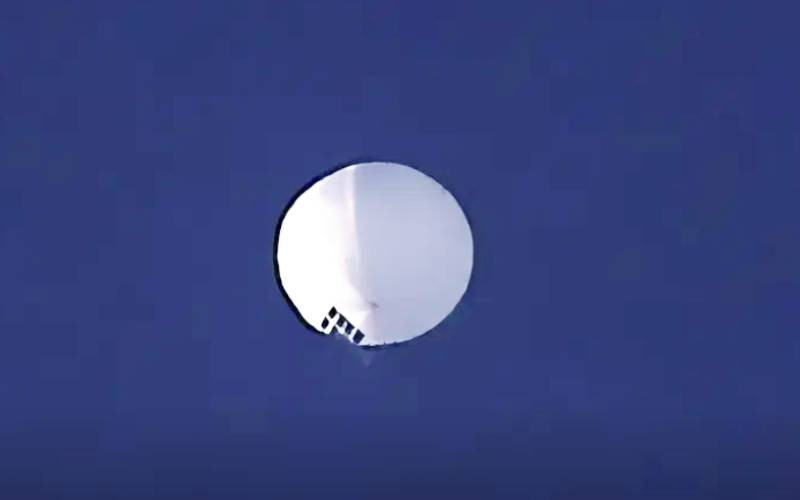