Why some literature setbooks are taught again and again

By Kennedy Buhere  | 5mos ago 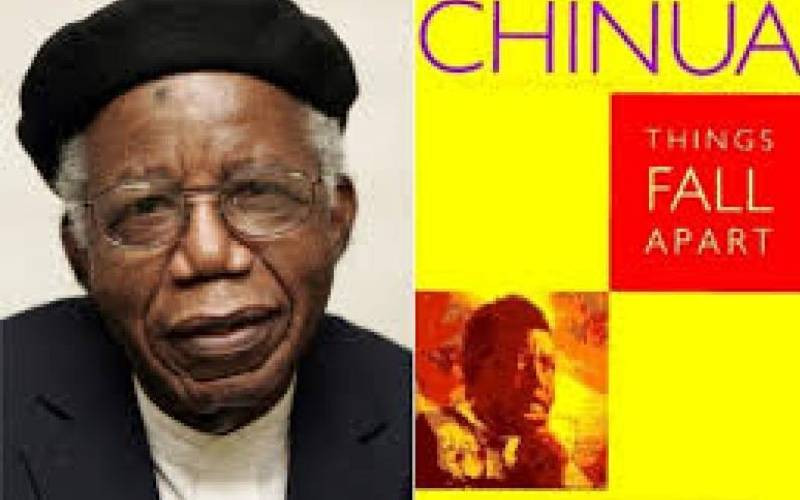 The Daily Nation published an article by a lecturer some time ago, asking why authorities in the education sector recycled setbooks in high school when there are many other books to choose from as setbooks.

This reasoning has no basis in the study of literature; be it for pleasure or for educational purposes. The crop of students who study the setbooks are never the same. The books are therefore as new to them as they were to students who studied them a decade or so earlier.

A work of art is not recyclable. It is ever new to every new reader who interacts with it. Indeed, a second reading of the book yields different impressions, insights and inferences from the earlier ones.

A good teacher will also find new insights and impressions the second or third time s/he reads it for purposes of teaching. The wealth of literary experience he or she has had, backed with mature experience makes it possible for the teacher to extract more insights and meanings from the book.

Indeed, the students who are taught by a teacher who had taught the same book to previous students benefit more as the teacher has richer knowledge and insights than when they taught the same a decade or so earlier.

It is therefore cheeky to claim that reintroduction of setbooks to a new crop of students is recycling the book!

Additionally, good works of art are not dated: They are timeless. Good works of art—any work into which an author has suffused their mind, soul and heart—has multiple layers of meaning. There is a literal or surface level of the story—the simple outline of the story, the plot as it is called in literature.

There are other levels or layers of interpreting the text. This is the symbolic or allegorical reading of the text.

In his book, Literary criticism, an introduction to theory and practice, Charles E Bressler notes: “A symbolic or allegorical reading of a work of art is kind of reading in which a character, a place, an idea, an event, or an action represents things which are similar or analogous. The characters, events, or places within a text represent meanings independent of the action in the surface or simple story.”

He further argues that these interpretations are most often religious, but may also be moral, political, personal or satiric.

The multiple layers of meaning of a text are best explained by Dante, the 13th Century, Italian writer.

In his Dante’s letter to Cangrande della Scala, which serves as a preface, introduction to his Paradiso volume of the Divine Comedy he says: “For the clarification of what I am going to say, then, it should be understood that there is not just a single sense in this work: It might rather be called polysemous, that is, having several senses. For the first sense is that which is contained in the letter, while there is another which is contained in what is signified by the letter. The first is called literal, while the second is called allegorical, or moral or anagogical.”

What is important is that educational institutions impart in the learners the ability to read any text—simple and complex—and derive sense or meaning from it.

Sustained reading of good texts—fictional and nonfiction—progressively strengthens the reader's ability to read and understand anything his reading interests and the exigencies of occupation and profession will force him or her to read. In fact, the greater the appreciation of the world through intelligent reading, observation and listening, the greater one comes to read and appreciate literature. In this context, literature is any piece of work written with purpose and literary finesse. It can be a novel, a play, a poem, a letter, a speech or an address.

The study of works by authors far removed in time, place and in civilisation is not exclusive. It doesn’t prevent students from reading works of recent or contemporary writers.

Carefully chosen, students can study or read a number of classical, modern and contemporary works of art without confusing them. Organisation of programmes in literature departments in some universities provides for study of periods, literary movements, regions and even genres. An organisation similar to this can perfectly allow students to study works of acknowledged literary stature across time, movement, civilisation and region without neglecting any.

The thrust of this article is that educational institutions should expose students not just to the current generation of writers. They should similarly ensure that the students have contact with the great minds of the past for in those minds, as immortalised in their works, is knowledge and wisdom to cope with the problems of the troubled world such as ours.

And the authorities should choose books of compelling literary and aesthetic value. No frills in literature but books of all time and not books of the hour.

All that we need is strong literacy foundations in the early years of learning and students can profitably read all books across different periods, movement, civilisation, climes and genres.