By Philip Mwakio and Willis Oketch | 2mos ago 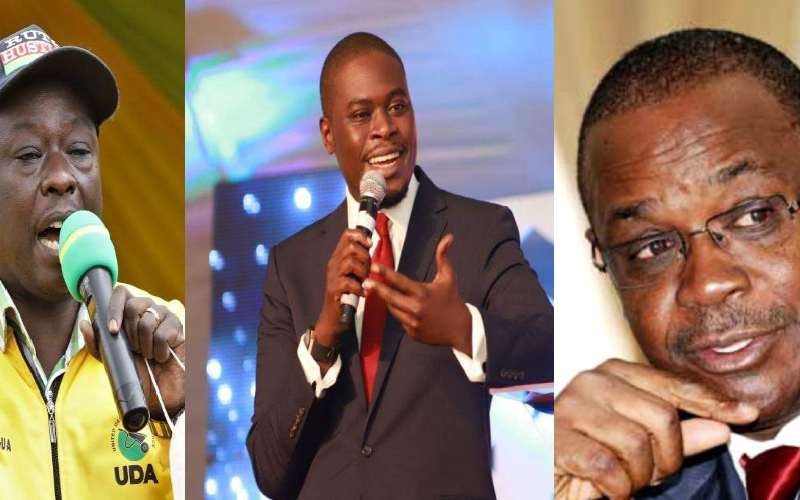 Twelve (12) activists have filed a petition in High Court, seeking to bar politicians accused of graft and forgery of academic credentials from running for office in next week’s polls.

The petitioners argue that allowing them to run for office in the upcoming polls will be a serious breach of Chapter six of the Constitution, Integrity.

The activists want the case heard and determined on or before Monday, August 8, a day before the General Election.

“The petitioners contend that this is a matter the High Court should ensure that Chapter six is applied to and enforced against candidates registered and gazette to contest for electoral seats despite the fact that properly interpreted the Constitution prohibits their candidature,” the petition reads in part.

“The petitioners beseech the Duty judge and the Honourable chief justice to put into place every arrangement to ensure that this matter is heard and determined by Monday, August 8 2022,”

The petitioners want the case heard and determined by a five-judge bench.

They also suggest that the court should revisit the 2013 case that allowed President Uhuru Kenyatta and his Deputy William Ruto to run for office despite having active cases at the International Criminal Court (ICC).

They say the case has resulted in easy clearance of candidates by the electoral body, a fact that has seen Kenyans elect rogue leaders in 2013 and 2017.

“The effect of this scenario is that over the last two electoral cycles the Kenyan state has been steadily criminalised in the sense that an increasing number of public officials are facing criminal prosecution, and investigation and others have been convicted and quickly released on bail pending appeals and meanwhile to continue "governing" their people,” the petitioners argue.

The 12 activists have also revisited Gachagua’s recent case, where the High Court ordered him to forfeit Sh202 Million held in his accounts which were proceeds of corruption after he failed to explain the source of the funds. He has vowed to appeal the court’s verdict.

Other parties in the case are the IEBC and its chairman Wafula Chebukati, The Registrar of Political Parties, the Attorney General, Interior CS, EACC, Commission for University Education, Inspector General of police and the Director of Public Prosecutions.