By Mwangi Maina | 4mos ago

President Uhuru Kenyatta is setting the stage for the farewell lap of his one-year term as the East African Community chairperson.

Kenyatta, who has served as the leader of the regional bloc since March 2021 is set to hand over the leadership of the community to his Burundian counterpart, Evariste Ndayishimiye during the Heads of State summit to be held in Arusha tomorrow.

Burundi has been serving as the community’s rapporteur for one year and under the EAC rules of procedure. The Rapporteur often takes over as the chairperson of the community.

The Heads of State are meeting in Arusha for two days starting today and will take stock of the progress made in the implementation of the EAC common market protocol, the second pillar of the bloc’s integration agenda.

It is during this meeting that Kenyatta will formally introduce the Somali leader to the regional peers. President Hassan is expected to capitalise on the opportunity to lobby member states to support Mogadishu’s fresh bid to join the bloc.

The Horn country has been pushing to join the East African Community since 2012 but its application has consistently been rejected.

During the 21st Heads of State summit held in February 2021, the regional leaders led by President Kenyatta delayed Somalia’s application.

The regional bloc noted that the application had not been undertaken.

“The summit noted that the verification exercise for the admission of the Federal Republic of Somalia into the East Africa Community had not been undertaken and directed the Council to follow up on the exercise,” read part of the EAC statement.

Time for Somalia to share a table with other East African countries?

He argues that integrating Somalia into the most dynamic economies of East Africa is immensely beneficial for all.

“Somalia is dynamic and entrepreneurial, is geostrategically located and has deeper ties to East Africa. In the longer term there will be a peace dividend,” said Abdi in an interview with The Standard. 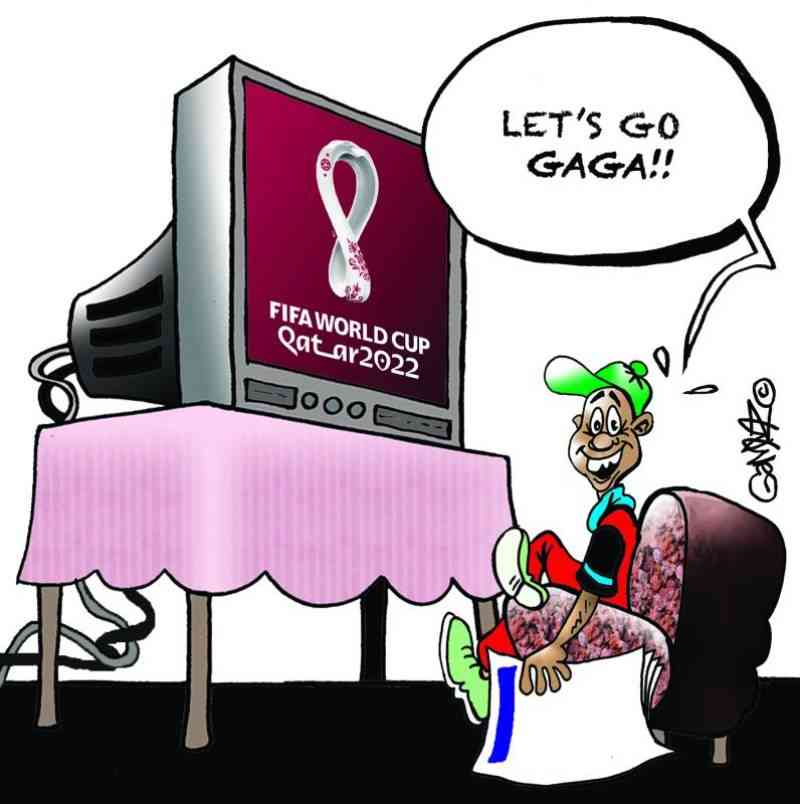