One person died in a road accident along Lang’ata Road on Monday night, police said.

The man, identified as Kimulwon Chesaina, was driving on Lang’ata Road towards the CBD, before losing control of his car- a Mercedez Benz marque.

An eye-witness account said the 48-year-old was speeding, when he lost control, flew over a trench, and rolled to the opposite direction, towards the Southern Bypass.

“Everything happened in seconds. We heard a loud bang and not long before, the car that had its engine still raving had rolled. It almost hit a police truck parked here,” said Moses Namache, an eyewitness.

He was rescued and rushed to the hospital, where he died.

The vehicle has since been towed to the Lang’ata Police Station.

“We are yet to establish the cause of the accident. They are conducting a post-mortem from which we will be able to share the findings. But I can confirm the car only had one passenger inside,” Lang’ata Sub-county boss Benjamin Mwathi told The Standard.

“He was a German vehicle enthusiast. He had the Merc and a VW and was always fond of Alliance High School. He would mention that in almost all the conversations,” he said. 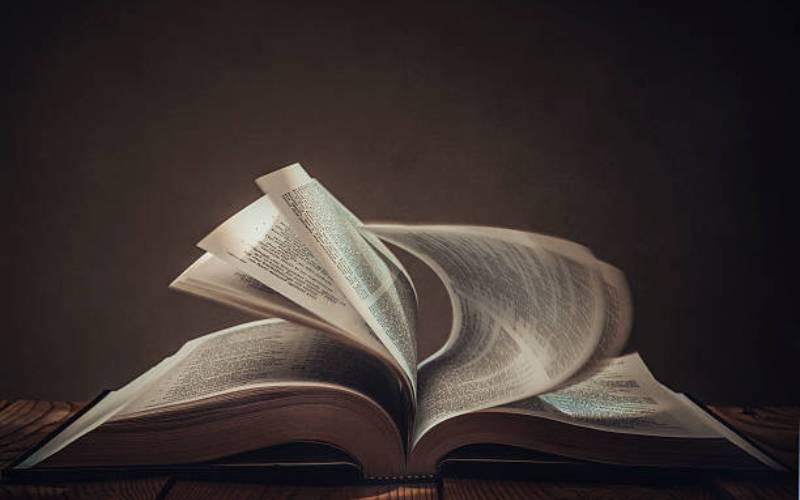 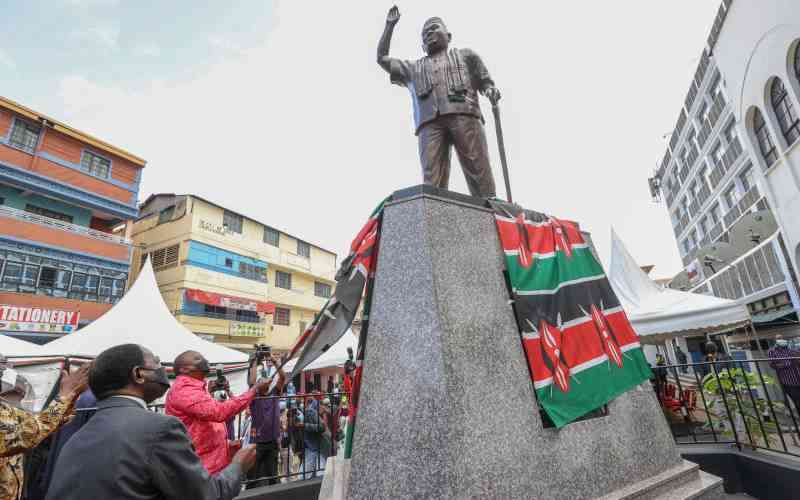 By Brian Otieno 50 mins ago
Premium Bully or pushover? Inside Chebukati's six-year tenure at IEBC

By Biketi Kikechi 1 hr ago
Premium Spoiling for a fight: Have Ruto, Gachagua fallen into Raila's trap?
.