By Agencies | 8mos ago 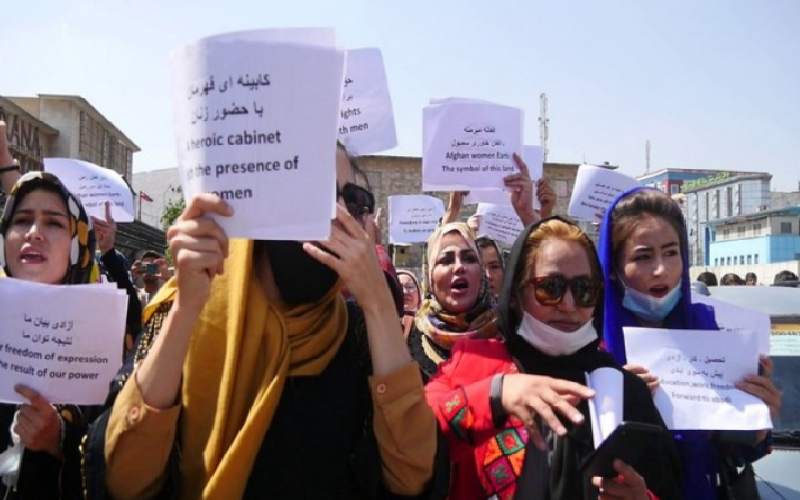 The Taliban members fired tear gas and used pepper spray against the Afghan women who were protesting for their rights in Kabul on Sunday, reported local media.

The Taliban used force against Afghan women who once again took to the streets of Kabul to protest violations of their rights and a set of regulations imposed on them, reported Sputnik citing a protester.

"We came out for women's rights. We protested peacefully, said the protester, adding, "The Taliban harassed me."

It came after the Taliban's Ministry for the Promotion of Virtue and Prevention of Vice last week issued posters in Kabul ordering Afghan women to cover up.

The ministry had also prohibited women from travelling without having their faces covered in public transport.

The new rulers in Kabul had also banned women from appearing in media and attending educational institutions without conforming attire, said Sputnik.

Following the Taliban's power grab in Kabul, Afghan women have repeatedly protested in a number of cities in the country, asking that their rights be respected and for representation in the government and local authorities.