Widow fears for daughter who disappeared after ‘lesbianism’ allegations

By Jacob Ng’etich | 7mos ago 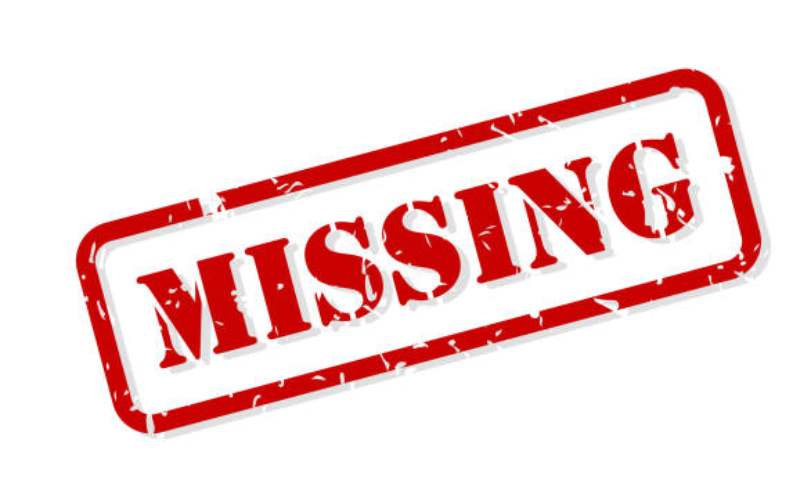 A widow in Ruai is worried about the fate of her daughter who disappeared over two months ago and does not know her whereabouts.

Jane Wanjiku's daughter Diana Wangari, 23, was last seen on October 14 and soon disappeared after she was found having a sexual affair with her lady cousin.

The act immediately angered the entire family who condemned her for the unacceptable practice.

Wangari's mother reported about her daughter's disappearance at Central police station in Nairobi a month ago after Diana failed to show up.

"After she disappeared from home, I kept on waiting hoping that she would come back, it is two and a half months now. We have begun a new year and I have not heard from her, I am worried about her safety," said Ms Wanjiku.

The mother said she had made several trips to police stations, called and visited a number of relatives hoping that they have heard from her but in vain.

"She was caught in a compromising situation and there was a huge rift between families thereafter. My daughter disappeared after the incident after she had been threatened by her relatives because of her behaviour," Wanjiku said.

Diana's older sister Ruth Wambui said she was worried about her sister.

"She last told me she was going for holiday in Mombasa. I didn't hear from her again and I am worried she could be harmed by the angry kin after what happened with her cousin," said Wambui.

Peace, love and unity ...
Cartoons
By Gado
19 mins ago
Athletics Kenya reiterates commitment to nurture sprinters
Athletics
By Rodgers Eshitemi
33 mins ago
Women hit more by climate risk than men
News
By The Conversation
47 mins ago
Didmus Barasa surrenders after two days on the run
Western
By Mate Tongola
1 hr ago
.