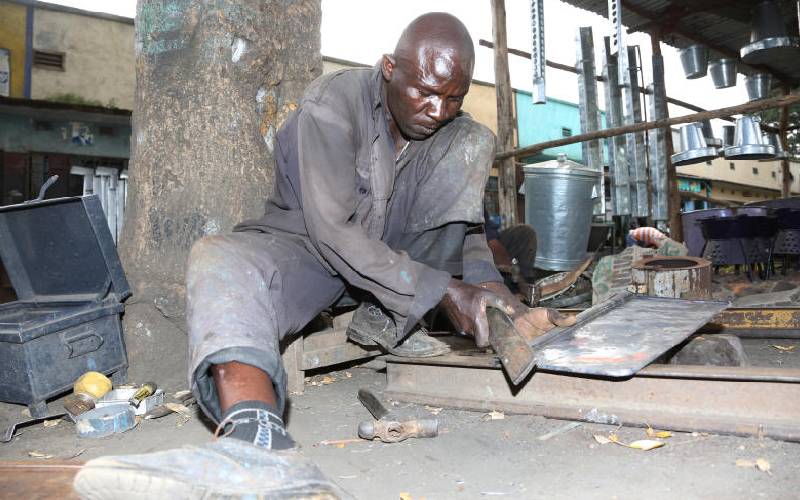 In early 1992, I was the head of treasury at Citibank, Dubai. I was running a lean team of 15 which contributed almost 25 per cent of the bank's profit. One day, I received a memo from the chief executive instructing me to, with immediate effect, cut expenses by 30 per cent. I immediately rushed to the boss and protested that the cost-cutting should not apply to my department considering that it was the most profitable and with the least number of employees. After listening quietly to me, the boss said: "Thank you. Now please go and cut 30 per cent.” I started to argue and suddenly the boss snapped and said, “Mr Shahbal, go down and cut 30 per cent, or I will come down myself and cut the 30 per cent and I will start by firing you.’’

Since he had put his message across in such a nice manner, I went and with difficulty found a way to cut the 30 per cent. Citibank worldwide was technically insolvent and in dire straits. This cost-cutting applied to all Citibanks across the world. That is how the bank survived and recovered eventually. The moral of the story is that when corporations are forced, absolutely forced, they can always find a way to cut costs. It is painful but it can be done. Today, our government must cut costs. Every ministry will claim that it is the most indispensable and cannot find any way to cut costs. Just like in Citibank, the edict must come down to every ministry to cut 30 per cent expenditure, every parastatal must do the same, and the ministers and parastatal chiefs must be forced to do it. No exceptions, no sacred cows. It is a fact that government has become fat and profligate. Government wastage has become legendary. Incidentally, this is the very nature of governments all over the world. Unless they are forced, they are incapable of saving money.

SEE ALSO: Reprieve as roads, rail and the skies re-open

This crisis also gives us an opportunity to re-look at our budgeting process. Government must insist on a new criteria for all spending. It must show value; every shilling we spend must have a measurable value. Projects must show a return on investment either in social value or financial value. If you cannot show the returns, we must abandon it. This is difficult but so is every new experiment. But there is a problem. The government is the biggest business partner in Kenya and it has the largest spending power. Reducing its expenditure will suffocate the economy. Cash is the lifeblood of the economy and reducing its circulation is like reducing blood from a patient who is already bleeding. So we have to put the money you have saved back into the economy. It must also be put into areas that will help create or revive jobs, and eventually grease the economy into kickstarting. How? Sixty per cent of our economy is the Jua Kali sector. We must provide financial support to the sector through soft loans, grants and increased business opportunities. We must force all government departments to buy made in Kenya products. All government business should give priority to Kenyan companies. The survival of our businesses and local jobs depends on this.

Government needs to also provide financial support to tourism, transport and construction sectors. For example, it needs to provide property developers with buy-back guarantees for all low-cost housing projects. Private financing This way, private developers will easily find private financing for these projects. This will achieve the president's goal, incentivise developers, create jobs and build houses for the people. There is a huge multiplier effect. It’s a win-win proposal. We need to push two key drivers. First, incentivise the diaspora to invest in Kenya by creating regulatory changes, and build the financial platforms for them to invest in Kenya. Ironically, Kenya receives only 5 per cent of total diaspora funds. They still save 95 per cent of their money in the countries that they live in. Without any support or encouragement from our government, these remittances now contribute more than any other sector to our economy. What will it take for the government to finally act on this? We are entering a period of fierce competition for any investment funds. Every country will be looking for such investments. Kenya needs to open up the Free Zone in Mombasa to attract investment into Kenya. It’s a proven and tested strategy. Finally, please bring in the business community leaders into this discussion. With full respect to the bureaucrats who run government and decide how to spend our taxes, it is time to involve those who pay those taxes on how best to use them. Mr Shahbal is chairman, Gulf Group of Companies. [email protected]