12 found worshipping in a cave on Sunday released 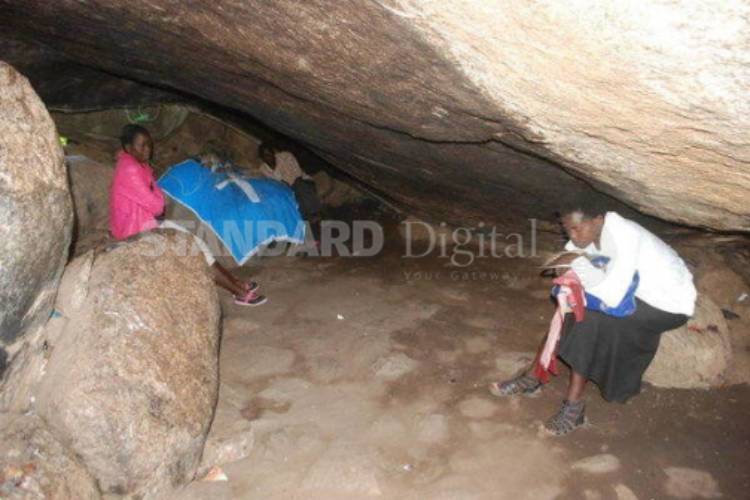 Police in Nyandarua county has released twelve suspects who were found worshiping in a cave near Aberdare forests on Sunday. This followed the government’s directive to ban church functions to fight the spread of coronavirus disease The 12 before their release were educated on how to protect themselves against contracting the disease.

According to Kirima location chief Daniel Wainaina, the 12 all members of the Akorino church seemed to be ignorant of how to protect themselves. Among them were nine adults and three children. “They seemed to know nothing about what is going on in the world about the disease and instead of preferring them with charges, we chose to educate them. We taught them how to wash their hands, social distance and how to sneeze,” said the chief. According to wainana, their arrest followed a tip from members of the public the members of the church had been congregating in a cave near the Aberdare forest to worship. He said that police laid ambush and found the twelve holding prayers.

"We got a tip-off from members of the public that they had spotted them going towards the cave and that was when we took action. We found them deep in prayers and arrested them" he said. Wainana noted that the cave was well prepared with grass laid on the ground. "It looked like this is somewhere that the day has been meeting. The government will immediately destroy it" he noted. The chief has since warned those who flawed the law that action will be taken against them. “Let no other people who violate the law think that we will forgive them. The law will be followed to the dot,” he said.