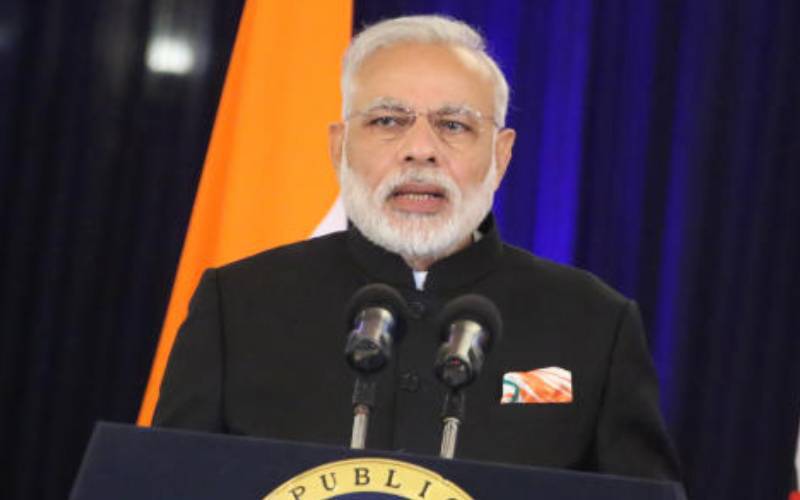 Indian Prime Minister Narendra Modi on Sunday apologised to Indians for directing a three-week national lockdown. Modi said the move was harsh but “needed to win” the battle against the spread of the highly contagious coronavirus. “I apologise for taking these harsh steps that have caused difficulties in your lives, especially the poor people,” Modi said in his monthly address, broadcast by state radio. “I know some of you will be angry with me. But these tough measures were needed to win this battle.”

The order of the lockdown came into effect on Wednesday, as a way its government said would keep the people at home as a way of preventing the spread of the virus from overwhelming the countries already strained health care system. Modi said that he had “no choice but to make these decisions to fight the coronavirus. I know some of you will be angry with me. But these tough measures were needed to win this battle.” The poor "would be thinking what kind of prime minister is this, who has put us into so much trouble," he added, urging people to understand there was no other way other option. The announcement of the lockdown has since affected the poor and the jobless migrant labourers who have been forced to flee to their native homes. "Steps taken so far will give India victory over the corona," Modi said.

India has so far confirmed 979 cases of coronavirus with 25 deaths So far 723,732 cases have been reported around the world with 34,000 recorded deaths.