Nairobi
It was not clear how his family would handle the death, with fresh directives on how to bury victims of the virus. 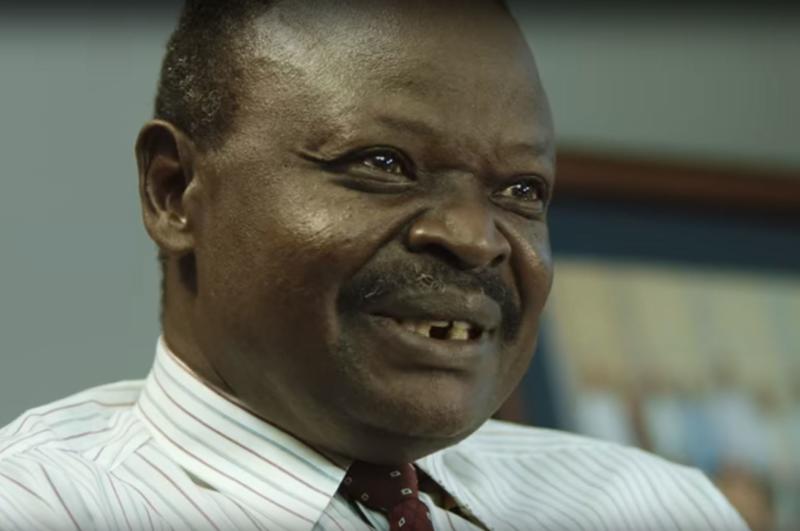 Kenya recorded its first death from coronavirus on Thursday with the passing of a 66-year-old man at the Aga Khan University Hospital in Nairobi. The man, now identified as Maurice Khisa Namiinda (pictured), had just returned from a work trip in South Africa. Close family members say the engineer, founder and director of Gibb Consulting Engineers Ltd, flew into the country on Wednesday last week and soon after checked into hospital for a couple of routine checks.

He had a history of diabetes that required medical attention from time to time. Although he had passed all preliminary checks at the various airports he flew through on his way to Nairobi’s Jomo Kenyatta International Airport (JKIA), the symptoms soon started to present. On Saturday night, he was again rushed to the Aga Khan hospital. According to doctors familiar with the case, his condition deteriorated and he was taken to the ICU until his passing on on Thursday. Those who knew him say he was generous to a fault, always jovial. His company, Gibb International, consulted for major government authorities such as Kenya Urban Roads Authority (Kura) and several other government parastatals. By yesterday, it was not clear how his family would handle the death following fresh directives by the government on directions to bury individuals who have died from the virus. Engineer Khisa becomes the first Kenyan to die from the disease that currently affects more than 30 other patients. Saturday Standard has established that three other patients in different hospitals in the country are also on life support.

Doctors describe the conditions of the others as stable. Currently, different government agencies are tracing people who might have come in contact with the patient. Evidence from countries with a higher death toll shows many of those who die with the virus are infected weeks before any government-led interventions such as quarantine and self-isolation were put into place. This inadvertently exposed the doctors who had been attending to him since he came back from South Africa to the risk of contracting the highly contagious virus. At least eight medical practitioners who came into close contact with the patient at the Aga Khan University Hospital are under quarantine. While the state was grappling on how to address the death a day after his passing, family members in Nairobi and Bungoma were trying to come to terms with the deaths. For his community, the Bukusu, death often presents an opportunity for an elaborate sending off. A chance for the living to honour the dead in an extended period of mourning, complete with rites and ceremonies.

The current circumstances though are respecters of neither rite nor tradition. The family will be forced to forego all these and bury Khisa according to an existing government directive. All they will be left with is not the memory of a funeral, but a happier one of the time they were last together. When the engineer breathed his last, medical officers in non-sterile gloves, a long- sleeved fluid resistant gown and a plastic face shield approached the body. Next, they pulled a bed sheet and gently rolled the body in it while simultaneously rolling it into a body bag. One of the three people in attendance then zipped the bag. The three-person team then disinfected their hands, the outside of the body bag before wheeling it into the hospital mortuary. Finally, Khisa’s body was tagged. His name, age, cause of death and other identification documents were recorded and tagged onto the body bag which was then labelled “infectious substance”.

The burial will be attended by not more than 15 people. One will be a designated government officer to supervise proceedings and ensure all community practices that would result into more infections through contact are limited. Last evening, officials from the Ministry of Health had locked down Khisa’s house. Not even his brother would be allowed in. Inside, his family waited for more direction from the state that would come as soon as they settled a Sh1.2 million medical bill accrued in the hospital. His body still lay at the AKUH morgue. The family complained that it is being kept in the dark over the burial arrangements. They say they have had no further communication from ministry officials. “We want them to do this honourably. They should not disappear with the body. We are in the dark. Why is the ministry playing games with us?” a relative told Saturday Standard. Although a jovial well-loved man, Khisa’s last moments were lonely, quarantined from the rest of the world and, most importantly, from his family. He walked the final journey alone. The people’s person will walk out without the mourning from the people who made him who he was.