Study: 7 in 10 people are not ready to face virus

By Peter Theuri | 2yrs ago 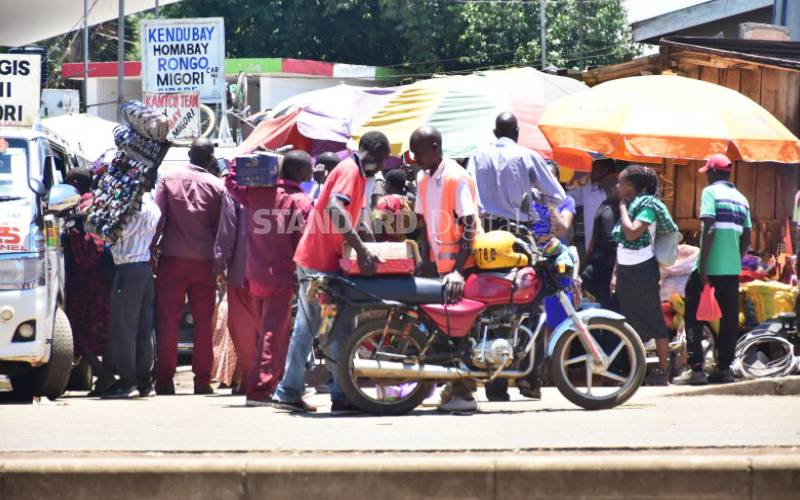 Only three in 10 Kenyans feel adequately prepared to deal with Covid-19 in case of infection, new research has shown.

But 91 per cent of the population is aware of the measures the State has put in place to tackle the disease, a report by Ajua found.

Some 84 per cent of those surveyed said they understand coronavirus symptoms and 78 per cent know what to do in case they are infected.

The research shows 60 per cent of Kenyans trust television stations as a reliable source of information, dwarfing the number that trusts social media, which stood at 20 per cent.

Social media has emerged as a major source of misinformation on Covid-19.

“For Kenya to effectively curb the spread of misinformation authorities and the public have a role to play. Apart from cracking down on individuals spreading rumours in a timely manner, the government should give regular updates through televised news conferences,” said Ajua.

“This gives Kenyans confidence that the information they’re receiving is genuine.”

The research and communications firm added that citizens should be vigilant and “consume social media content with a bit of scepticism”.

“With 400 million Indians on WhatsApp, the platform has made it difficult to fight misinformation. Distorted truth about Covid-19 has been spreading like wildfire in groups and private chats. This has led to growing tensions and panic, which saw the country’s stock exchange plunge to its lowest in almost a decade. This led Indian PM, Narendra Modi, to make a public appeal to citizens to refrain from sharing rumours and unverified information,” the firm said.

Ajua asked the government to maximise the use of TV as a platform to fight fake news that could plunge the country into a deeper crisis. 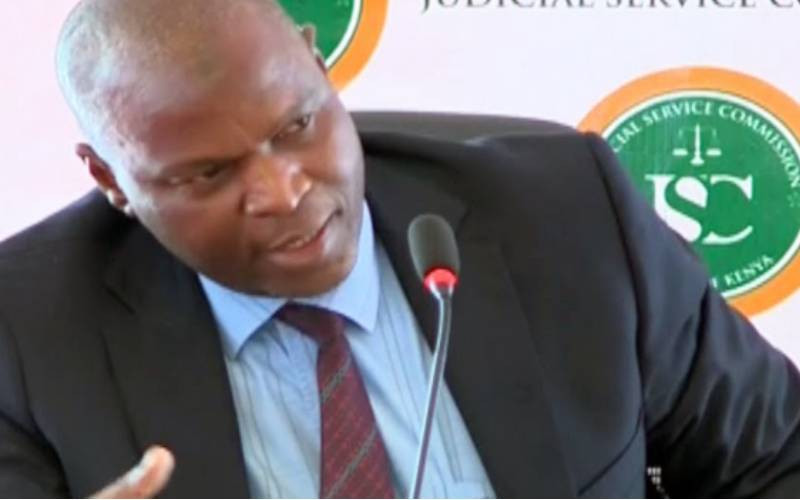 Judge Said Chitembwe to be sacked, tribunal recommends
National
By Brian Okoth
6 mins ago
Premium Parents' long dilemma as schools reopen
Financial Standard
By XN Iraki
40 mins ago
Premium You might be a lawyer or engineer but you are not a manager!
Opinion
By Suleiman Shahbal
50 mins ago
Premium Is Raila creating an exit window out of Azimio? ODM say no!
Politics
By Edwin Nyarangi
50 mins ago
.

By Suleiman Shahbal 50 mins ago
Premium You might be a lawyer or engineer but you are not a manager!

By Edwin Nyarangi 50 mins ago
Premium Is Raila creating an exit window out of Azimio? ODM say no!

By Macharia Kamau 55 mins ago
Premium Your landlord could soon start selling you electricity
.