By Boson Denis | 2yrs ago 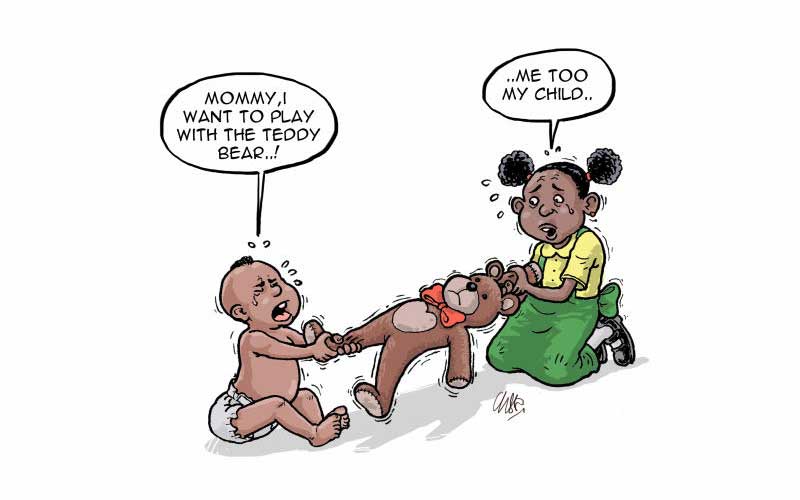 Adolescent pregnancy is common in Kenya.

The most important thing to be done right now is to reduce the number of teen pregnancies.

When adolescent girls grow up healthy, and are able to go to school, they are more likely to escape poverty.

They are also able to facilitate the upward social and economic mobility of their families.

According to data from the Ministry of Health, in Kenya, about 11 per cent of teenagers are having sex before their 15 birthday.

The numbers go up dramatically as young girls get deeper into their teens.

In Kenya, an estimated 47 per cent of teens are already sexually active before the age of 18 – the legal age of consent.

Sexual activity has been encouraged by the proliferation of mobile phones, which spur youth to be sexually promiscuous through such novel avenues as “sexting”.

Sex education in Kenya has been a difficult subject. Conservative attitudes and traditional values tend to be the norm. Adults aren’t open to talking about sex or the idea of sex before marriage. This means young people don’t get the education they need to make informed sexual choices.

They’re also not taught about contraceptives. The use of contraceptives can drastically reduce teen pregnancy. But in Kenya, contraceptive use among teens has been consistently low, increasing to just 10 per cent in 2014 from 6 per cent five years ago, according to State data.

There’s a huge amount of social stigma that young girls face when they get pregnant before marriage. Therefore, a large number resort to abortion. But because abortion is illegal in Kenya, the girls use unsafe methods. The risk of unsafe abortion is higher among this age group than any other. If they choose to keep the baby, they face discrimination in the community.

Most health facilities also don’t have services, like psychosocial support to meet the special needs of teen mothers. One of the immediate social consequences of teenage pregnancy is school dropout.

Between 10,000 and 13,000 girls leave school each year. In 1996, Kenya introduced a school re-entry policy that aimed to ensure girls return to school after weaning their babies.

But this is weakly implemented. There’s a mismatch between policy and practice. The National Adolescent Sexual and Reproductive Health Policy 2015 directly contributes to realising Kenya’s Vision 2030 agenda, and its demographic dividend targets.

Through this policy, the government seeks to empower and develop well-informed and healthy adolescents to expand their access to educational and economic opportunities, and to ensure that they grow into resilient adults.

By Patrick Beja and Mike Kihaki 24 mins ago
We're ready for junior secondary learners, Kepsha says ahead of meet

By Andrew Kipkemboi 33 mins ago
Premium Of World Cup and why Kenyans thrive in analysis than playing
.