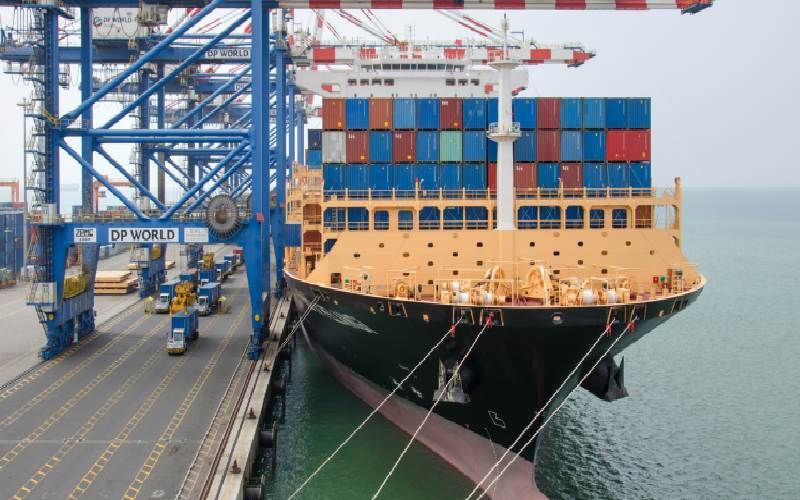 Somaliland has in the recent past channelled its efforts towards getting international recognition, a move that saw it earn praises for enhancing democratisation process with a free market-based economy, but the gains have taken a regressive path following an amendment to the Telecommunications Act that pundits have said will damage the reputation of the country and erode the gains made. Economists have also questioned the amendment following a recent report by Ethiopian media, indicating that Ethiopia has suspended its shares in the tripartite agreement on the development of Berber port it had signed with Somaliland and DP World.  Despite having no access to international financial institutions let alone attract foreign investments, some regional and international private companies took the risk to invest Somaliland and as a result, it appeared on the international media as a strategic country ready for business.

A recent agreement between a cable company and the country to invest in Fiber Optic and create suitable infrastructure for its citizens to access affordable internet was considered a major investment opportunity and in order to assure the investor that it was ready for business and protect its assets, the government had Parliament ratify that agreement. The agreement gave Somaliland the leverage to engage international companies, entice them to invest its country. Dubai Ports World, and Emirati consortium which run a number of ports around the world, agreed to invest over hundred million dollars in Berbera port in Somaliland. Negative impact In an unexpected move, the government proposed an amendment to the Telecommunications Act. Early March, Parliament and the Upper House adopted the amendment allowing the government to rescind any prior agreement it had with investors in the sector, a move political analysts say has been buttressed by senior government officials to swindle companies, with the highest bidders getting the nod and paying kickbacks to the said officials. The move will have a negative impact on Somaliland’s economy, but the government of the day seems to have turned a blind eye. According to reliable sources, DP World has halted some of its activities since the passage of the unfortunate amendment.

Surely the mover is set to cost Somaliland its reputation and the trust it has been building with the international community for many years. What is more, is the fact that some pro-government MPs have threatened to review all investment laws which if reviewed will affect all companies that have exclusive agreements with Somaliland, a move believed to be targeting DP World.