Africa
South Africa declares State of Emergency after confirmation of 61 COVID-19 cases, to close its borders to nationals from high-risk countries 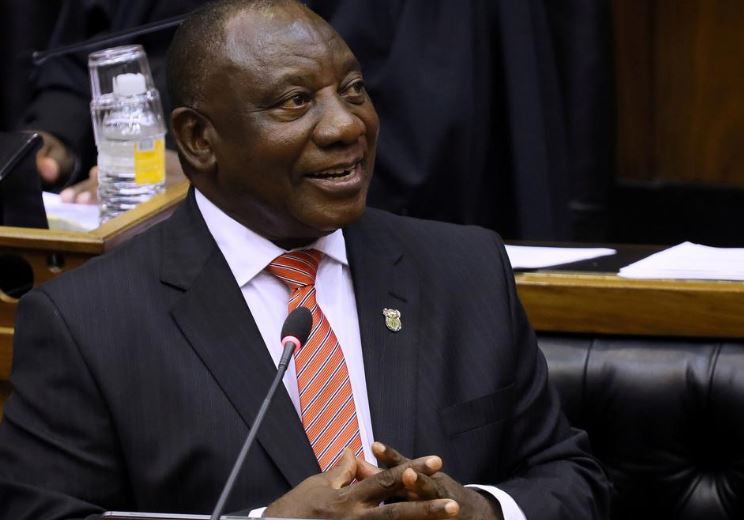 South African president Cyril Ramaphosa declared a national state of disaster on Sunday as he announced a range of measures to contain a COVID-19 outbreak that has so far infected 61 and showed the first signs of internal transmission. In a live television broadcast after a special cabinet meeting, Ramaphosa said the outbreak, first detected on March 5, could have a significant and “potentially lasting” impact on a struggling economy, which is already in recession. Measures to be taken include travel bans to countries such as Italy, Germany, China and the United States. The government will also prohibit gatherings of more than 100 people and cancel large events and celebrations, he said.

“It is concerning we are now dealing with internal transmission of the virus. This situation calls for an extraordinary response, there can be no half measures,” Ramaphosa said. He said government has canceled visas to visitors from high-risk countries from Sunday, with previously granted visas also revoked. “Any foreign national who has visited high-risk countries in the past 20 days will be denied a visa,” he said, adding that South Africans who visited targeted countries would be subjected to testing and quarantine when returning home. First detected two weeks ago with a single positive result, the number of cases has risen to 61 by Sunday, a mushrooming rate that mirrors the rapid spread of the virus worldwide. The health ministry said earlier it had conducted 1,476 tests, with no fatalities. On Sunday, one of South Africa’s top universities, Wits in the economic heartland Gauteng, instructed 350 students to immediately self-quarantine for two weeks after a classmate tested positive for COVID-19.

Besides the health impacts, Ramaphosa said the economy would not be spared as exports decline in key markets, including China, and the labor-intensive tourism sector suffers. “Cabinet is therefore in the process of finalizing a comprehensive package of interventions to mitigate the expected impact of COVID-19 on the economy,” he said.

The repercussions of Covid-19 fight