It worries Duale when Tangatanga and ODM put their heads together 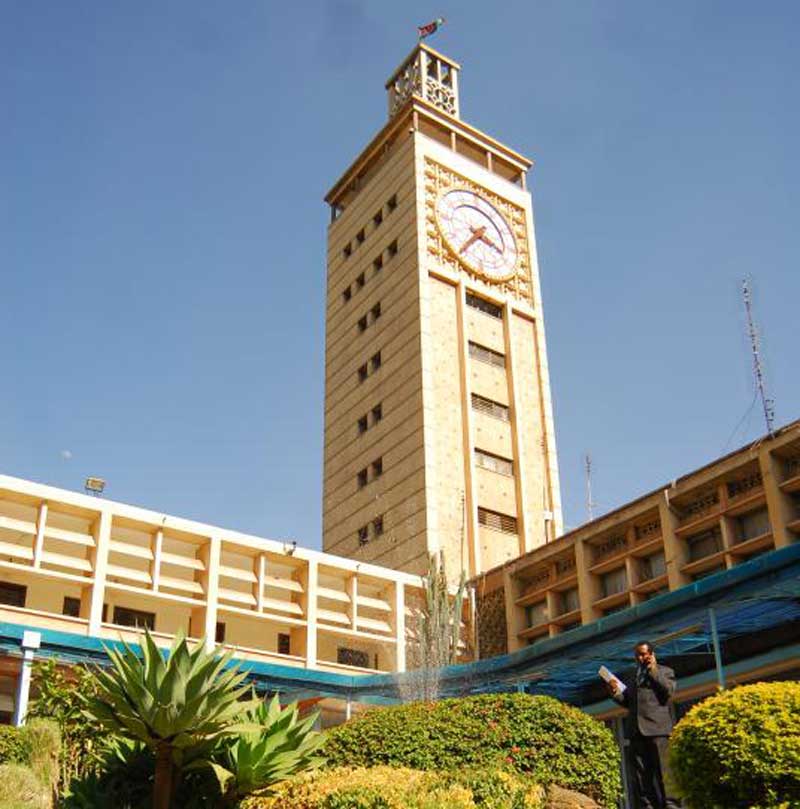 This week, MPs, from both sides of the divide appeared obsessed with calls for impeachment of Deputy President William Ruto. The issue first popped up on Tuesday during a session of the Committee of the Whole House when National Assembly Minority Leader John Mbadi was spotted by his Majority counterpart Aden Duale apparently consulting Kikuyu MP Kimani Ichungwa over plans to impeach the second in command. Duale, who was making a submission before the House, seemed distracted by their consultations, which were too audible, and demanded an explanation.

“Honourable Mbadi, first, must confirm and tell the country why Tangatanga and ODM were having an informal meeting here,” he said before offering some advice to Mbadi. “If you failed to impeach Kaimenyi or Hon Waiguru – those who want to impeach the Deputy President – you are wasting your time.” The climax of the impeachment talk was Wednesday when members of Tangatanga dared their Kieleweke and allied counterparts to pull through with the plan. The pro and anti-impeachment factions would convene separate meetings to rally their cause. The pro-impeachment team would meet at a Nairobi hotel while the Tangatanga group congregated at Parliament, under the stewardship of Nominated MP David ole Sankok – the choir-master for the day – who led them in chanting, “Siyo reggae, ni maombi.”

A more subtle call for impeachment was made by Tongaren MP Eseli Simiyu during a joint session of the Public Investments (PIC), Public Accounts (PAC) and Special Funds committees probing the status of the recruitment of the Auditor General a day earlier. The target of the ouster; President Uhuru Kenyatta. Seemingly fed up by the lack of progress in resolving the Auditor General’s debacle, Simiyu humourously quipped that they should perhaps impeach the president over the issue. He was however stopped in his tracks by committee Chairman, Mvita MP Abdulswamad Nassir, who charged that such proceedings could not be instituted by a committee. But a relentless Simiyu would add that nothing, in law, barred a joint committee from achieving the same.  ***** The dreaded coronavirus is here. To aid in combating the pandemic, the government provided a toll-free hotline through which the public could report cases relating to the virus.

But when joint parliamentary Health Committee Chair Sabina Chege on Wednesday tried and dialed the line in the presence of Health Cabinet Secretary Mutahi Kagwe, it was, well, mteja. ****** On Tuesday, as they received a brief on the vetting process of the nominees to the Teachers Service Commission (TSC), National Assembly Education and Research Committee Chair Julius Melly had to stop mid-sentence after noticing a rather peculiar provision in the Teachers Service Commission Act 2012. The provision calls for consultation between the president and prime minister in the selection of nominees to TSC. After consultations with the committee’s legal counsel, Melly was satisfied that the Act was indeed the applicable law. The Act however specifies that all provisions requiring the prime minister’s consultation were only valid until the March 2013 General Election and that the Act was not acting prophetically.

In the same sitting, waheshimiwa had raised issue with the president’s decision to front two nominees yet there were three vacancies to be filled. Kenya National Union of Teachers (Knut) Secretary General Wilson Sossion had the perfect solution; vet all three, including the ghost nominee. Later on Thursday, one nominee to the TSC, Leila Abdi, chose to show up to the vetting without her O-level certificates, only showing up with her mock results. She had, apparently, left the country before the results of her national examination were out and never bothered to follow up the matter. As expected, she was turned away and asked to produce the necessary certificates.