Rift Valley
The shooting happened at about 1.30 am, police and locals said. 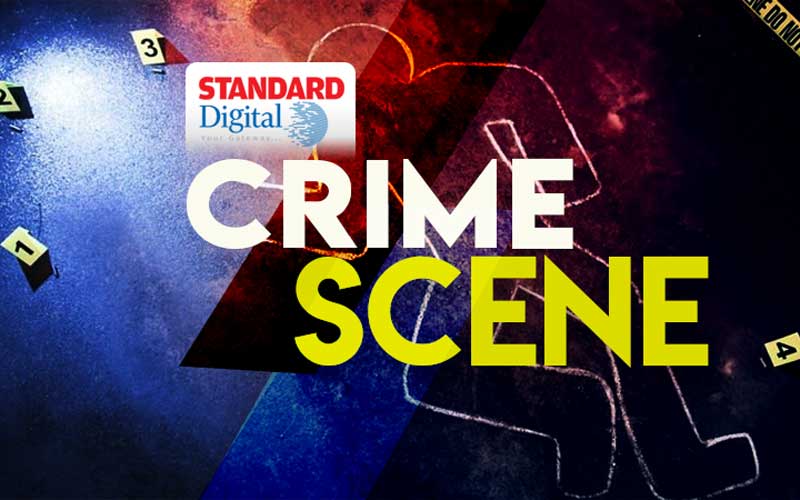 Seven suspected thugs were Thursday dawn shot dead in a botched robbery in Isinya, Kajiado County. Police said the men had traveled from Nairobi to the area for their mission when they met their death. They were reportedly on their first mission on a private compound when they were confronted. An AK47 rifle, two police uniforms and a police communication gadget were recovered from the slain men.

The shooting happened at about 1.30 am, police and locals said. Unit boss Pius Gitari said locals lost cash and electronics in attacks and some were injured in the process. “The gang had moved to Isinya thinking it is poorly policed where they have been staging attacks. We are all over,” he said. The area has been experiencing an upsurge of crime with locals complaining of attacks at homes and on the road at night. Officers from Special Service Unit (SSU) were deployed to the area since the weekend and have been combing there to get leads on the gang behind the incidents.

The bodies of the seven were moved to the mortuary.