The government will erect four giant screens in Rift Valley to help members of the public follow the late former President Daniel arap Moi’s burial on Wednesday next week.

Addressing the media on Friday morning in Kabarak, Interior Cabinet Secretary Dr Fred Matiaagi’ said the screens will be in Afraha Stadium in Nakuru, Sacho and Kabarnet in Baringo County, with the fourth screen’s spot yet to be decided.

Sacho is the birthplace of the late Mzee Moi while Kabarnet was his hometown.

CS Matiang’i said the screens will help those who are unable to travel to Kabarak to follow the proceedings during the burial and also avert overcrowding.

“Those sites will get the same services as here. They can follow the service and participate in it fully from there,” said CS Matiang’i.

He added: “People don’t have to come all the way to Kabarak because it is going to be very busy.”

The CS also said a comprehensive statement on traffic movement will be issued tomorrow.

Traffic will be disrupted on the Nairobi-Nakuru highway and adjacent routes ahead of Moi’s burial in Kabarak.

“It is going to affect the movement of traffic in Nairobi, on the highway between Nairobi, Nakuru Eldoret and its environs as we prepare for this burial,” said CS Matiang’i.

Inspector-General of Police Hillary Mutyambai will be the one to issue the update.

The CS noted that security has been beefed up ahead of the burial whose preparations are expected to come to an end tomorrow evening.

“We have agreed to increase the number of security personnel and others who are involved in this so that we can continue to prepare the ground,” said CS Matiang’i.

After the preparations are over, CS Matiang'i said there will be a round of inspection on Monday before rehearsals later in the afternoon.

“This is to ensure that everything goes according to plan,” he said.

Mzee Moi’s body is currently at Lee Funeral home Nairobi, from where it will be taken to Parliament Building tomorrow for public viewing until Monday.

State funeral procession will on Tuesday make its way from Parliament Building to the Nyayo Stadium where the national memorial service will take place.

Moi’s remains will then be transported to his Kabarak home for burial on Wednesday. 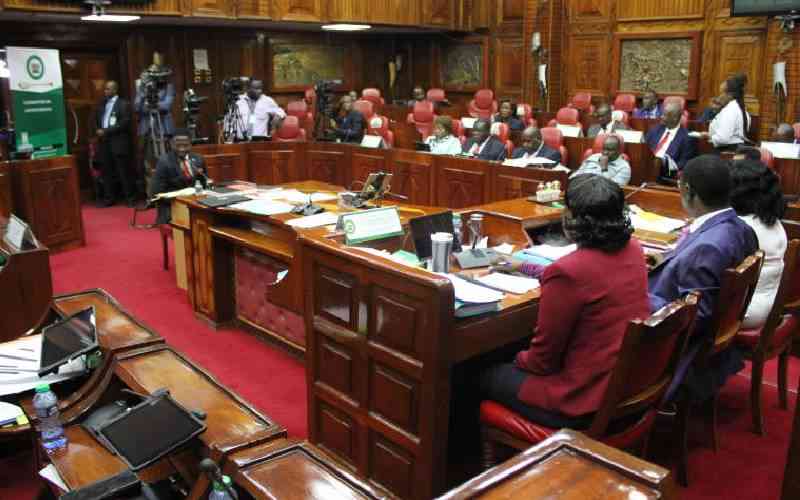 By Jane Waiti 17 mins ago
MPs' vetting of Cabinet secretaries was a charade, waste of time 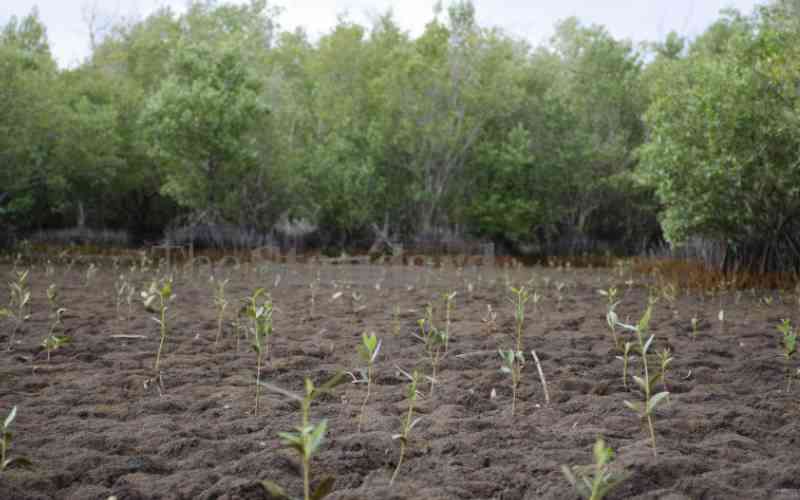 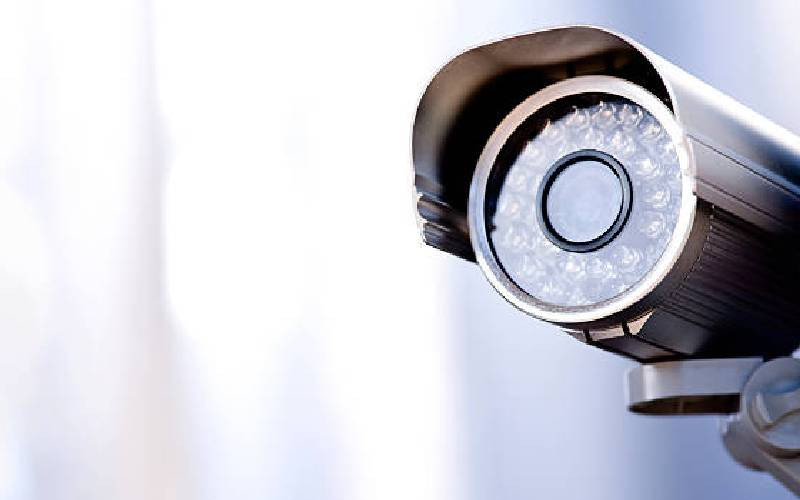 By Gilbert Kimutai 17 mins ago
Officer suspended from overseeing exam for stealing
.