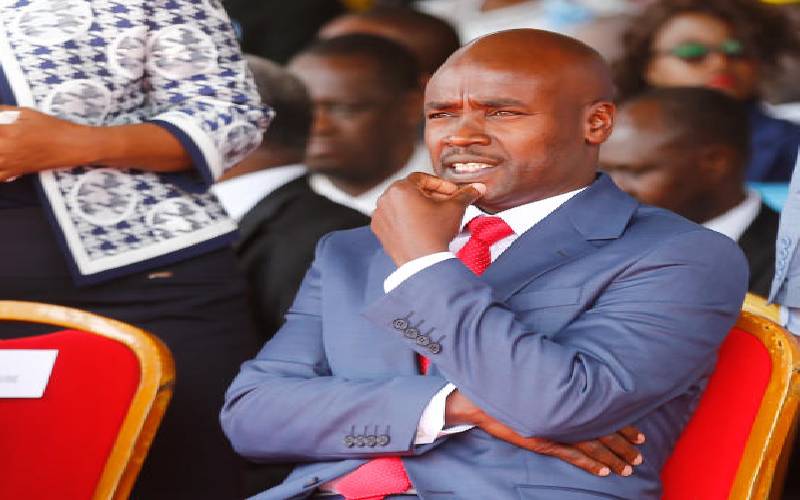 The amount involved remained scanty with the governor directing an immediate internal audit to unravel the scale of the scandal that involved payment to fictitious companies for services not rendered. The media brief signed by county director of communication Ezra Kirui indicated that some of the companies siphoned cash from the county coffers made fresh claims of pending bills after using fictitious documents in previous illegal payments. “Such companies will be flagged for investigations and subsequent appropriate legal action,” read the statement in part. At the same time, Dr Barchok has appointed Mr Simon Langat as acting chief officer in the department.