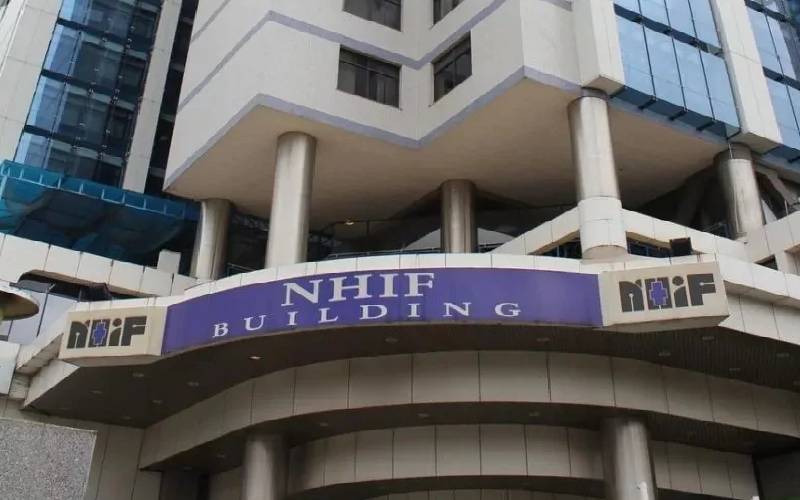 The immediate reaction to the government’s move to introduce tougher regulations for the National Hospital Insurance Fund (NHIF) was anger. And it is easy to see why. A majority of Kenyans are a hospital admission away from poverty.  The government is looking to cure a moral hazard, the bane of every medical insurance provider, and NHIF is no exception. Most insurance companies have grappled with how to stem risk-taking by policyholders just because they have a medical insurance card. The NHIF is doing it by introducing stringent measures, which include a requirement that new members pay a year’s premiums (Sh6,000) in advance. The decision has not gone down well with the public, especially because study after study has shown that the reason Kenyans don't save or invest as much as they would want to is that healthcare costs severely eat into their incomes. And for those battling chronic or lifestyle diseases like cancer, diabetes or heart problems, the financial situation is even more perilous. Families have sold land, livestock, crops, clothing, and even utensils or anything that they could liquidate to cater for the prohibitive medical bills.

Poor health, as a result, has consigned millions to poverty. Revisions and additions to NHIF cover in recent past somehow offered a panacea. The fund gave about 8 million Kenyans a reprieve from the debilitating poverty caused by chronic disease. It has especially been useful to the millions of workers in the informal sector where earnings are meagre and unreliable. President Uhuru Kenyatta’s goal of universal health coverage will depend largely on NHIF, which by June 2018 had received Sh44.5 billion in premium payments and paid out Sh37.2 billion to cover medical expenses. Yet, for all its promise, the fund has been beset by challenges, including numerous reports of pilferage and corruption. For a country where four in 10 of its citizens live on less than Sh200 a day, coming up with even more stringent requirements for a public health cover is not a tenable solution to providing quality critical healthcare services. NHIF should work on tightening its processes and systems and thus creating efficiencies and promoting public health awareness to eradicate the waste of funds. Admittedly, there are numerous cases of people walking into hospitals for minor ailments, some that doctors would ordinarily advise against seeking medical intervention. But, as a layman, how would you know what symptoms are serious from which ones are not? To remedy the situation, NHIF, like any other insurance provider, must work on attaining a critical mass of policyholders to spread the risk. The bottom line is that the fund cannot operate in a vacuum and assume it will find those numbers by demanding a Sh6,000 upfront payment, not in light of the realities of poverty in the country. Neither will these new self-contributors be comfortable with waiting 90 days to access the benefits of their health cover.