Ndakaini is full, why are taps in Nairobi still dry? 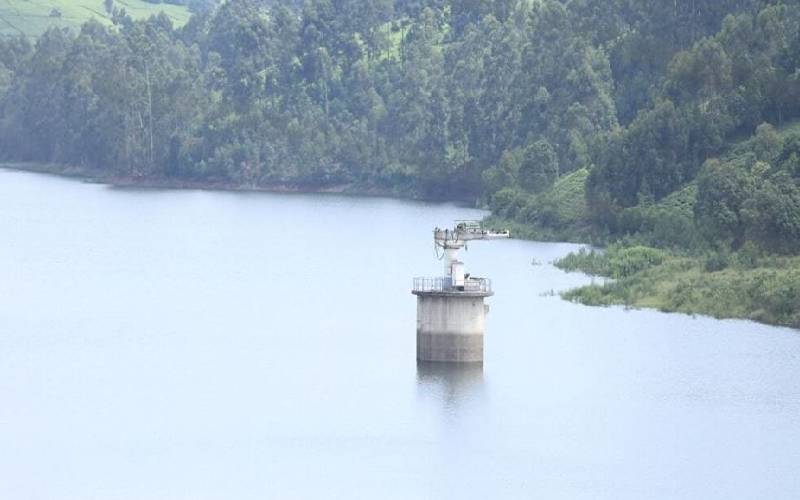 Water shortage is a perennial problem for people living in lower and middle-income estates of Nairobi. Besides news stories carried by this newspaper about the hardships residents go through in search of water, KTN has on several occasions aired documentaries on the water problem in the city. In worst-hit estates, residents complain they get trickles of water two days a week if they are lucky; mostly at night. Water merchants have taken advantage of these shortages to make a killing. A 20-litre jerrican goes for as much as Sh50. To those with large families, this is a luxury they can ill afford. Worse, the source of water sold by water vendors is unknown, hence its safety cannot be vouched for. Recent cases of cholera in Nairobi could be attributed to such unsafe sources. The Nairobi County Government often blames the shortages on low water levels at the Ndakaini Dam that supplies 84 per cent of water used in Nairobi. Sasumua Dam supplies 11 per cent. Fortunately, the ongoing rains have raised the water level in Ndakaini Dam (pictured) to slightly over 68 metres of the maximum 70 metres that the dam can hold. Incredibly, taps in most houses in Nairobi remain dry. Where is the problem? What excuse can the Nairobi Water and Sewage Company and the relevant water authorities give to city residents for this ‘drought’ amid floods? Whatever the case, it is now evident that Ndakaini Dam is not the culprit. Authorities must do everything possible with the shortest time possible to alleviate the burden of water rationing in Nairobi.