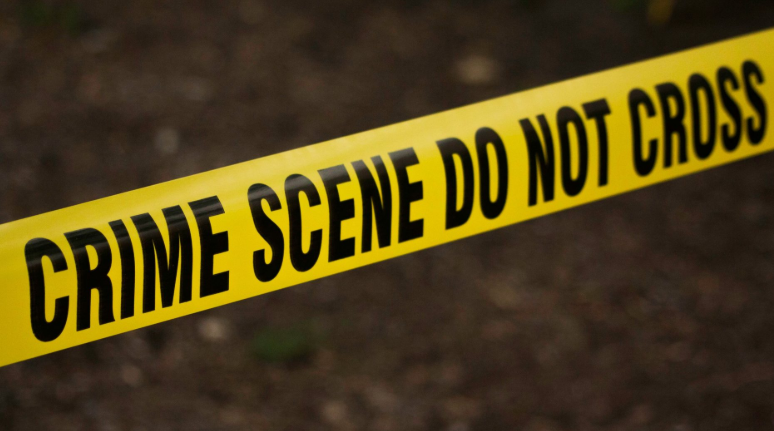 A body has been found in a disused septic tank during a hunt for a man who vanished two days ago. Police found the body at a farm at Cromhall, near the town of Wotton-under-Edge, Gloucestershire, yesterday. Officers had been searching for the man for more than 48 hours when they made the discovery, reports Bristol Live .

An Avon and Somerset police spokesperson said: "Sadly the body of a man was found in an unused septic tank at a property in the Cowship Lane area in Cromhall. "The family of the missing man have been informed but formal identification still has to be carried out. "The death is being treated as unexplained but not believed to be suspicious, pending the outcome of a postmortem. "The coroner has been advised."