KQ gets clearance to hire pilots on contract amid row 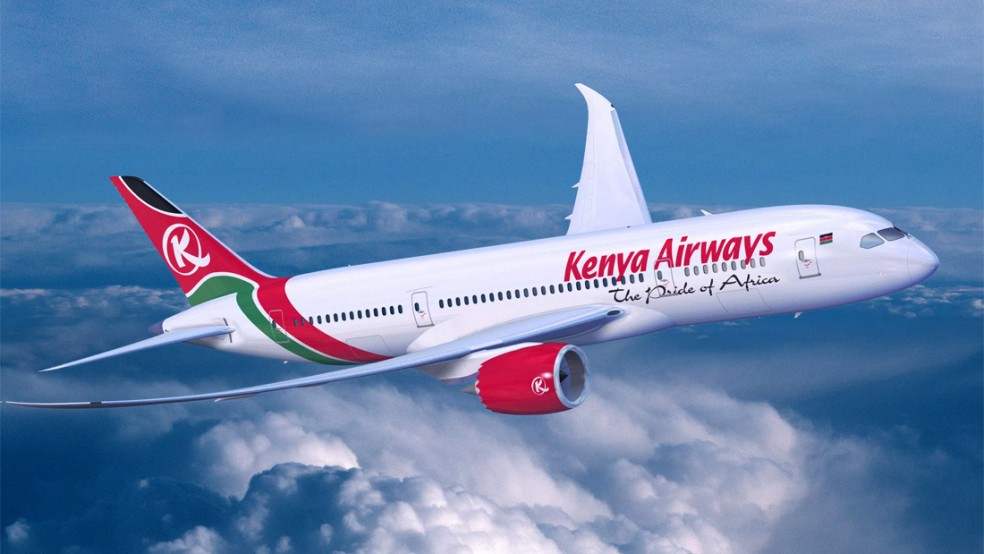 The Employment and Labour Relations Court yesterday allowed Kenya Airways (KQ) to hire new pilots on contract.  “The airline can go ahead and hire local pilots who are not part of the pilots’ union,” ruled High Court Judge Onesmus Makau. The ruling is likely to escalate a trade dispute with the pilots’ union which accuses the national carrier of reneging on a Collective Bargaining Agreement (CBA). The Kenya Airline Pilots Association (Kalpa) recently suspended further CBA negotiations with the employer in addition to filing a trade dispute seeking arbitration with the Labour Ministry.

Kalpa termed KQ’s decision to hire foreign pilots on contract for its Boeing 737 fleet a “gross violation” of its CBA. But KQ lawyer Peter Ondati had argued that the CBA gives KQ discretion to engage pilots on two-year fixed-term contracts to facilitate route expansion, training of current pilots and reduction of pilots’ accumulated leave. Mr Ondati told Justice Makau that whereas KQ faces a shortage of over 60 pilots, there are 44 pilots who are currently undergoing training, taking the deficit up to 106 pilots. KQ Chief Human Resources Officer Everlyne Munyori told the court the current standoff continued to plunge the airline into losses due to flight cancellations and a high wage bill due to Kalpa’s insistence on pilots being hired on permanent and pensionable terms. “One of the major reasons for cancellation of flights is caused by the shortage of KQ pilots," she said in court documents.

Justice Makau will make the final ruling on November 29. The airline has maintained it is in “full compliance” with the provisions of the CBA, which allows it to recruit contract pilots whenever there is a shortage. KQ said recently there is currently a deficit of 60 pilots and aims to continue hiring locally as well as externally. “The CBA allows the company to recruit contract pilots for route expansion, reduction of accumulated leave and to allow for training of the existing pilots,” it said. The carrier said the average KQ pilot has over 100 days of accumulated leave with the current pilot numbers insufficient to support the route network.