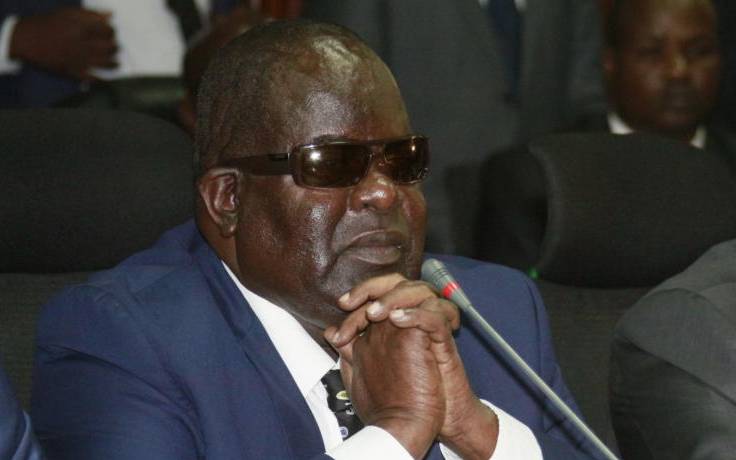 Taxpayers in Homa Bay County could have lost millions of shillings after it emerged that top county officials hired casuals to collect revenue instead of contracted county workers. Documents tabled before the Senate County Public Accounts Committee show that after the casuals made the collections, they were paid 10 per cent of the total amount they collected. The deployment of the officers across the county occasioned a sharp decline in revenue collection from Sh232 million to Sh101 million.

The senators said it was apparent that the officers involved in the collection were pocketing money they collected from local businesses. “What is happening in Homa Bay? Are you collecting and pocketing the money or the economy of Homa Bay is on recession in all these financial years,” asked Mr Kajwang’. Mr Awiti, however, defended his administration against the decline in revenue collection claims. He cited the 2017 elections as one of the causes of the decline; the other being migration of fish to neighbouring Uganda. “Nyanza people especially those from Homa Bay are hot-headed. They told me they won’t pay anything in 2018 after the elections. I could not force them,” said Awiti. “The economy is bad; we must look at Homa Bay as a rural county. Our fish have also migrated to Uganda.”

The fish levy is one of the major sources of revenue for the county. Awiti was also on the spot over Sh742 million pending bills raised in the Auditor General’s report. An audit report for the financial year ending June 2018 indicates that the devolved unit understated the pending bills by Sh38 million. Examination of records from 12 sectors revealed that the amount of pending bills was Sh781,034,345 and not Sh742,315,940 as stated by the county government. Kajwang’ said suppliers have been subjected to pain after the county failed to pay them. “Why are you subjecting contractors to unnecessary delay for their payments? Sh742 million is not a small amount. Unlock this amount so that money can circulate in the economy of Homa Bay,” he said.