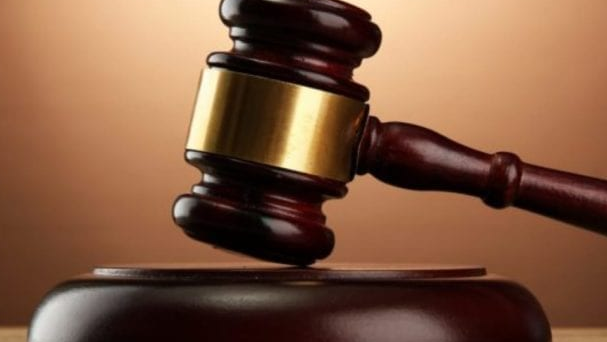 A Ugandan court charged 67 people with causing a nuisance on Tuesday after they were arrested in a gay-friendly bar, in a move condemned by activists as the latest “homophobic” attack. The 67 - who were among 127 arrested at Ram Bar, in the capital, Kampala, on Sunday - could face up to one year in jail if found guilty, said Patricia Kimera, a lawyer for the group. “This is just a homophobic attack,” LGBT+ activist Raymond Karuhanga told the Thomson Reuters Foundation outside the court.

“These were people in a club, not even on the streets. They were having fun, listening to music. Then you arrest almost 130 and charge them with being a public nuisance ... They just want to silence us as a community.” LGBT+ rights campaigners in Uganda have expressed concerns about a spate of attacks after a minister proposed introducing the death penalty for gay sex last month, a threat retracted by the government after international donors condemned the move. The Uganda police denied the raid targeted LGBT+ people and said they were enforcing the Tobacco Control Act, which outlaws smoking with a shisha water pipe. “We are not targeting them and we will not,” said police spokesman Patrick Onyango, adding that it is state prosecutors who decide what crimes to prosecute suspects with.  “We have done these raids in many shisha smoking places ... Yesterday, we were holding them under the Tobacco Control Act. What you heard in court are the charges (of common nuisance) that the state attorney proffered.”

Uganda is one of the most difficult countries in Africa to be a sexual minority. Under the penal code, any person who has “carnal knowledge against the order of nature” - gay sex - is liable to life imprisonment. Campaigners have reported a spate of attacks this year, including four murders. The latest was on Oct. 4 when a gay rights activist was bludgeoned to death. Last month, 16 LGBT+ activists were detained and charged for having gay sex after police raided their charity office and residence, forcing them to undergo anal examinations. A gay Rwandan refugee was also beaten outside his office in Kampala in the same month and a lesbian woman physically assaulted by her doctor, say activists. “Over the past two months, there have been a number of arrests among people who identify as LGBTI and also a number of homophobic attacks,” said Kimera.

“The charges are about being a public nuisance so we can’t assume it was a targeted attack but ... many LGBTI people fell victim and are among the accused.”