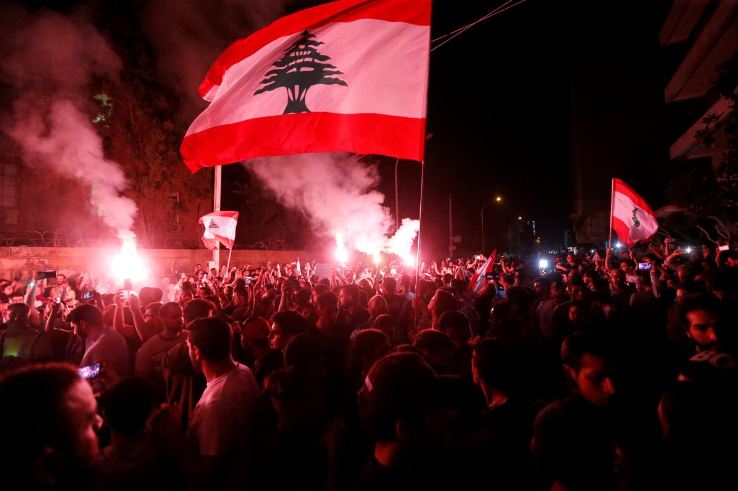 A top U.N. official in Lebanon called on Tuesday for the urgent formation of a new government made up of people known for their competence, which he said would be in a better position to appeal for international support. “The financial and economic situation is critical, and the government and other authorities cannot wait any longer to start addressing it,” the U.N. Special Coordinator for Lebanon, Jan Kubis, said in a statement after meeting President Michel Aoun. Kubis urged authorities to prioritize maintaining monetary and financial stability, including measures to give people confidence and protect their savings.