Nairobi
A Kiambu MCA accused of forgery was yesterday charged at a Nairobi Court. 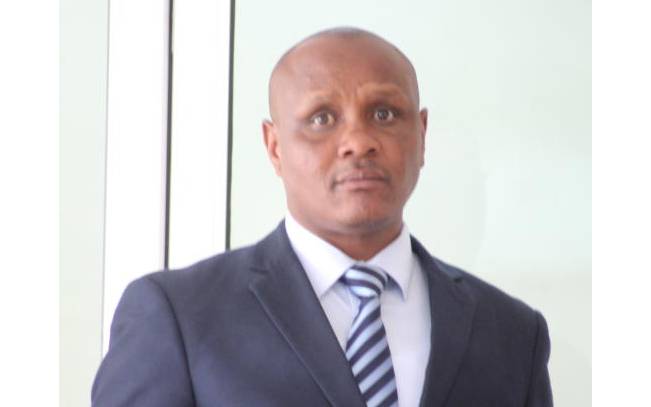 A Kiambu MCA accused of forgery was yesterday charged at a Nairobi court. Robert Githongo Kibe (above), who is also a pastor, was accused of forging academic papers. He denied the charges. According to the prosecution, on March 2, 2017, in Nairobi, Mr Githongo produced a forged diploma that he claimed was issued to him by Jomo Kenyatta University of Agriculture and Technology in 2015. He presented the diploma to the Ethics and Anti-Corruption Commission (EACC). The court heard that Githongo was presenting the diploma as part of a process to gain a Certificate of Integrity from EACC. Githongo was appearing before chief magistrate Lawrence Mugambi. Vivian Kambaga, the prosecutor, said the offence of forgery is serious and told the court to strongly consider it while granting bail terms. “The accused is an MCA and he can interfere with witnesses if he is allowed to access his offices,” said Ms Kambaga. Kambaga urged the court to issue tough bond term. In his defence, Githongo said he is innocent until proven guilty, and there is no evidence that has been produced against him yet. He pleaded for lenient bond terms.  Mr Mugambi released him on a Sh1 million bond or a cash bail of Sh800,000. The matter will be mentioned on November 31, 2019.