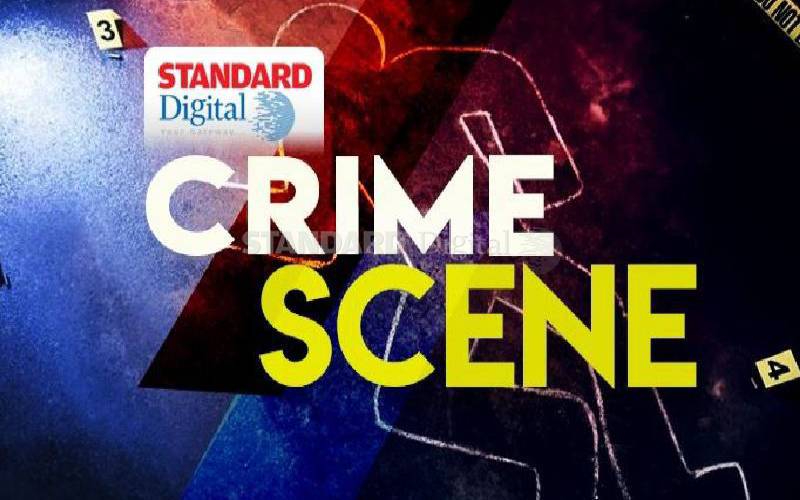 Kampala Metropolitan Police is investigating the murder of a 23-year-old Kyambogo University student after her body was found in a house. A Ugandan media outlet reported on Monday that Janat Agayo had a misunderstanding with Godfrey Onongo, her second boyfriend, whom police suspect would be behind her death. The deceased allegedly abandoned her three-week-old baby at the child’s father’s home before cohabiting with Onongo. Justin Opedun, the father of the child filed a case at Kinawataka Police Station accusing the deceased of child desertion. “It is alleged that Agayo has been dating the two men at the same time, and it is believed that the baby belongs to Opedun,” Luke Owoyesigyire, Deputy Spokesperson of the Metropolitan Police said.  According to Owoyesigyire, Onongo informed Agayo’s sister through a text message that the lifeless body of her kin was locked in his house. The suspect then fled to Bukedea after committing the alleged offence before police caught up with him. According to police, Onongo is being detained at Kachumbala Police Station in Bukedea and will be transferred to Kampala where he will be charged with murder. “Relevant statements were recorded from witnesses, such as Agayo’s sister, neighbours of Onongo and other witnesses,” Police said.