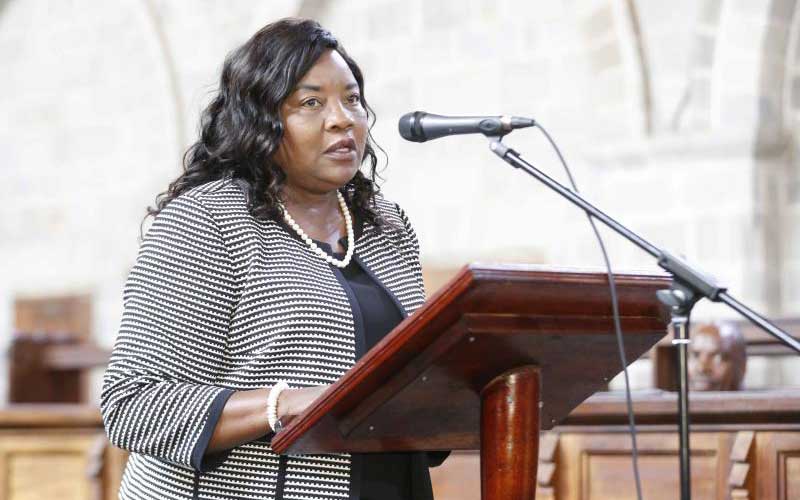 Ida Odinga (pictured), the wife of Orange Democratic Movement leader Raila Odinga, has raised concerns over teenage pregnancies in Siaya. Data from the county health department showed that between June 2017 and July 2018 six sub-counties recorded 11,918 cases of teenage pregnancies. Between July 2018 and June 2019, up to 12,780 cases were recorded. Ida, while addressing residents in Sigomere Ward, said it was time everyone stepped up to the scourge of teenage pregnancy.

SEE ALSO: Raila dismisses claims that he called for cremation of the dead

She said local leaders were to blame for failing to protect young girls. She said it was time such leaders addressed the worrying statistics. "I will go to court if our leaders cannot protect girls from sex predators," Ida said. "If I hear any more cases of young girls being impregnated, I will sue these leaders. In huge gatherings like this one you are likely to see many young men, but not girls. This is because most of them are at home nursing babies." She noted high levels of drug abuse and alcohol consumption had led to irresponsible sexual behaviours, which is leading to the teenage pregnancies.  "We cannot allow men to make our girls mothers," she said.