World should silence these terrifying drum beats of war 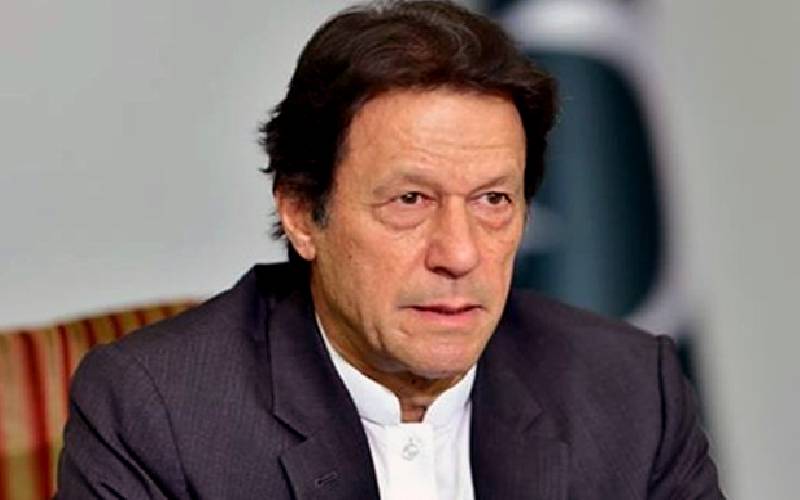 Last Friday, the Prime Minister of Pakistan Imran Khan (pictured) wrote a lengthy opinion article in The Standard in which he beseeched the world to act over the rising tensions between his country and India over Kashmir. The two neighbours have been sending veiled threats to each other since Indian Prime Minister Narendra Modi altered the status of Indian-occupied Kashmir, a disputed region, through the revocation of Article 370 and 35A of the Constitution. Mr Modi did this by imposing a military curfew in Kashmir, imprisoning its population in their homes and cutting off their phone, internet and television connections. Khan warned that if the world does nothing to stop the Indian assault on Kashmir, there would be consequences for the whole world. Indeed, the world should not stand by as the two nuclear-armed states engage in dangerous rhetoric that could lead to a military confrontation. Elsewhere, tensions are rising between Saudi Arabia and the US on the one hand and Iran on the other since last week’s drone attack on two Saudi oil facilities which cut the country’s oil production by half. Although Houthis, Yemini rebel fighters, have claimed responsibility for the attacks, Saudi Arabia and the US claim Iran is to blame. Iranians have pleaded their innocence. Saudi Arabia claims the drone attacks were launched from Iran, which the latter denies. The Saudis have been fighting the Houthi rebels in Yemen with the help of the Americans. Following the attacks on the oil infrastructure, the US has sent more troops to the Gulf and ordered new sanctions on Iran. Iran has warned any retaliatory attacks targeting it would lead to an “all-out war”. Clearly, the Gulf region is teetering on the brink of another major confrontation. The world should not allow this to happen, neither should it allow simmering tensions between India and Pakistan to explode into a full-brown war. Encouragingly, both Iran and Pakistan have indicated they will seek the world’s intervention to the conflicts at the United Nations General Assembly this week. This is a good starting point. The so-called ‘Parliament for all people’, which will discuss issues to do with peace and security, should listen soberly to all parties in these conflicts and help chart a roadmap for dialogue and lasting peace. The world has far too many devastating conflicts and every effort should be made not only to end them, but also to prevent new ones from sprouting up. Dialogue, not bloodshed, holds the key to lasting peace.