Man gets 15 years for raping daughter

Western
JKO was, however, lucky as the initial 20-year imprisonment handed by a magistrate was reduced. 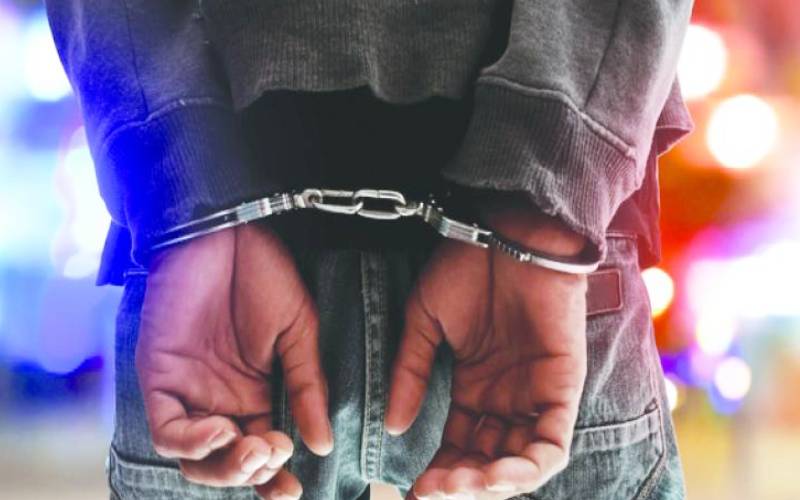 The High Court has jailed a man found guilty of defiling his daughter in an alleged "virginity test" to 15 years in jail. Judge Hedwig Ong’udi said in her judgement that the 15-year-old girl shall forever remember the shameful acts committed by her father by taking her innocence and betraying the trust in him. JKO was, however, lucky as the initial 20-year imprisonment handed by a magistrate was reduced.

Justice Ong’udi said after analysing all the evidence, she was convinced that the prosecution had proven their case of defilement against JKO beyond any reasonable doubt. The court heard that the complainant, who was a Form Two student at a local secondary school, had on September 16, 2016 been sent home from school due to fee arrears. When she reached her Shirere home in Kakamega Central, she found her father alone and told him why she was home during class hours. She had been living with JKO and a step-mother after her mother died while she was of a tender age. JKO asked her to serve him drinking water, which she did before going to change her clothes.

To her shock, her father followed her to her bedroom while she was half-naked and insisted on confirming that she was still a virgin. Her attempts to resist were futile, as her father overpowered and subdued her before defiling her. The man later warned her against revealing the incident. She narrated to her step-mother, who promised to "investigate" but never did.