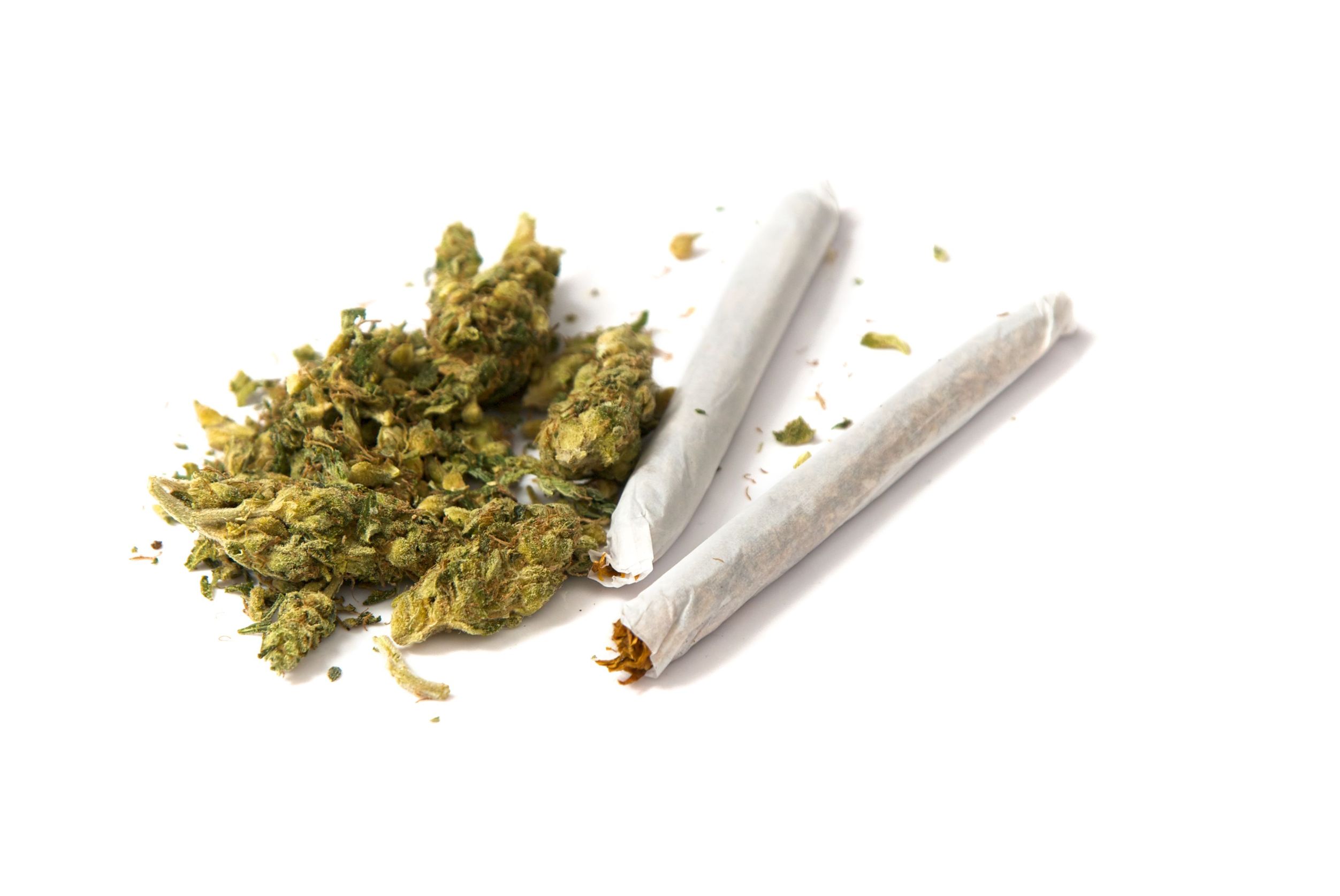 Police in Kakamega county have arrested 19 students for allegedly possessing rolls of bhang and illicit brew. Mumias East sub-county police commander Joseph Ongaya confirmed the arrest of the students from Mwitoti secondary school. “The school headteacher informed the police about an incident where some students were found with bhang and we managed to arrest at least 19 who were grilled for two consecutive days by sleuths in connection with the incident,” Ongaya told journalists.

Police also managed to recover sachets of illicit brew and bundles of miraa from the students. Dennis Munyendo, the school principal could not be reached immediately for a comment over the matter. According to Mr Ongaya, the discovery could be a pointer to a major drug syndicate targeting learners in local schools. “We have launched investigations to establish who could be behind the drug peddling syndicate,” said the sub-county police boss. Ongayo said the officers were following crucial leads that would lead to the arrest of the suspects behind drug peddling scam in schools.

SEE ALSO: All clues in murder of two children lie at police station

“We have got crucial information from the students which will help us to crack the syndicate, we also suspect more learners could have fallen prey to the drug peddlers.” Governor Wycliffe Oparanya had earlier linked the rise in criminal activities in the region to smuggling of second-generation brew that has now found its way into schools. The county chief argued that recent killings in Matungu sub-county could have been caused by the effects of such illicit brew and drugs. He said the executive would amend the County Alcohol Bill to make it impossible for the proliferation of the second generation brew. Meanwhile, a decomposing body of a woman was discovered in a rented house at Khumusalaba shopping centre in Khwisero sub-county.

Neighbours claimed to have last seen the deceased, Beatrice Atieno, 35, who hails from Siaya County one week ago. The woman was believed to have travelled but the neighbours because suspicious after a foul smell started oozing from the deceased’s house.