Nairobi
Kibet confessed to have killed his younger brother Dennis Koech on December 1, 2017, at Kuresoi within Nakuru County after they had a disagreement ove 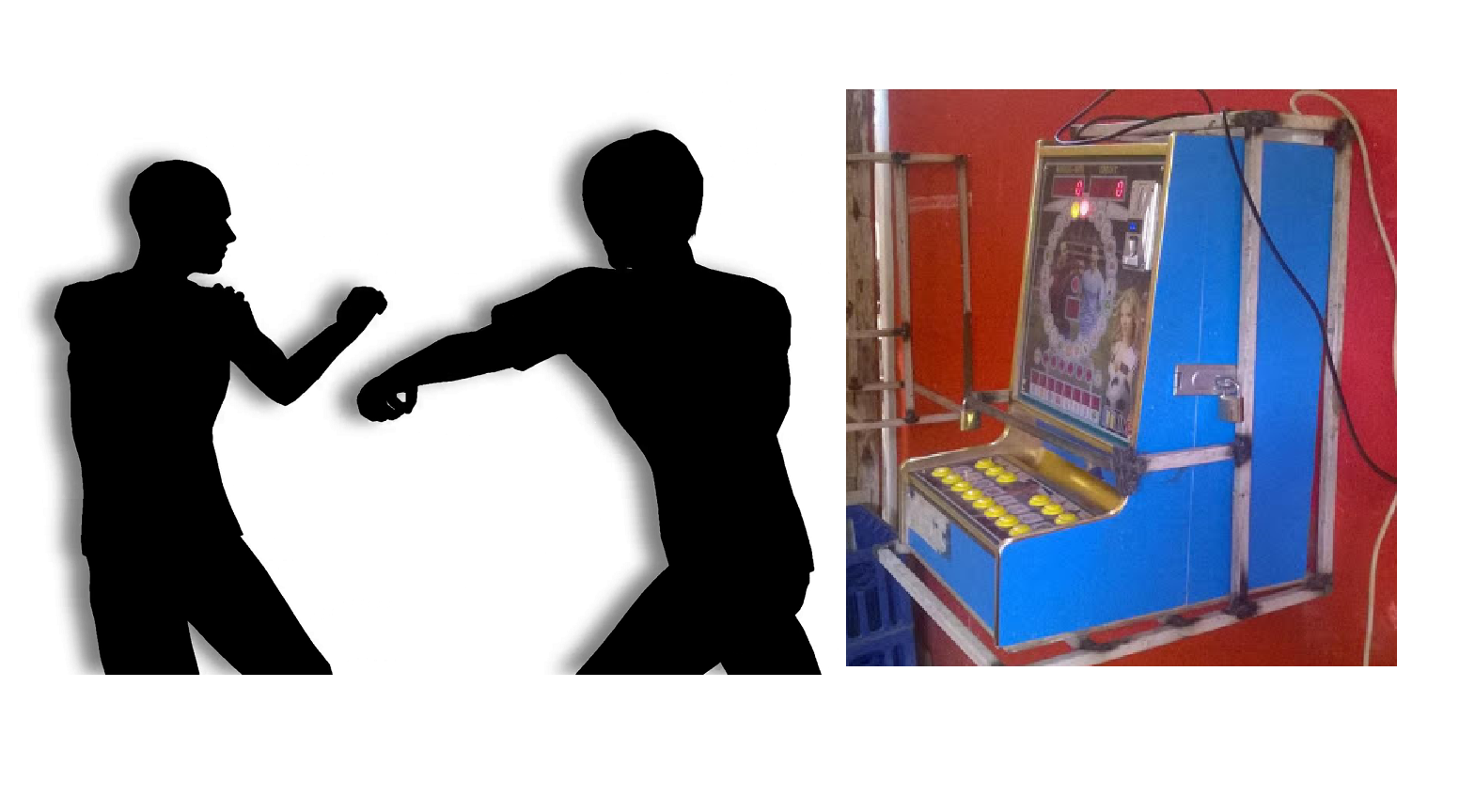 A 25-year-old man who confessed to killing his brother over betting Machine will serve a one-year probation sentence.  Handing the sentencing, Justice Janet Mulwa observed that a probation report table in court had clearly stated that the family of the deceased and the community wanted the court to be lenient to Collins Kibet and would wish he be allowed back to the community. “The accused has been in prison for a year and a half for that reason I sentenced the accused to serve a probation sentence under the probation act for a period of one year under the supervision and direction of the probation office Nakuru,” judge said.

The judge noted that Kibet will report to the probation office on June 24, at around 10 Am for directions under the sentencing. However, the judge warned him that failure to attend his non-custodial sentencing will elapse and he will be rearrested. Kibet confessed to have killed his younger brother Dennis Koech on December 1, 2017, at Kuresoi within Nakuru County after they had a disagreement over a betting machine at a bar at around 7 pm. The accused is said to have involved in a fist fight with his brother, with help of his friends, after beating the deceased the accused boarded a motorcycle with the deceased and abandon him at his compound where he spent the all night at cold without help. He said that he and his dead brother were close and that is why he took him to Molo District Hospital next morning where he was unfortunately pronounced dead on arrival. “I regret everything I did and I am sorry. I am the breadwinner of the family and my elderly sick mum depends on me. I am young and energetic and if condemned I will suffer but if pardoned I will be productive.”