Rift Valley
He said they were seeking the real mother to understand what transpired before preferring charges. 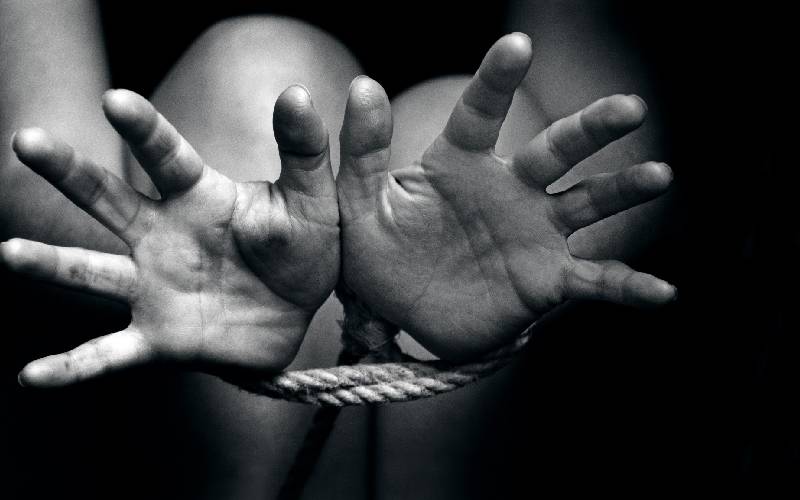 A 45-year-old woman was arrested at the weekend with a newly born baby with, yet she had no signs of having delivered. Naivasha police subsequently asked court to give them enough time to detain and interrogate the woman on trafficking. The suspect, who lived in Naivasha's Kayole estate, was arrested after she went to Naivasha sub-county hospital to seek medication for the minor who had breathing complications.

According to a source, the woman gave contradicting statements over the status of the minor, forcing the hospital management to involve police. “The minor was newly born and the woman, who claimed to be its mother, did not look like someone who had just given birth,” the source said of the baby who doctors predict was one day old. According to the source, initial investigations indicated that the woman had acquired the baby for Sh50,000, part of which she had paid. “The information we are getting is that this woman has for years tried to get a baby without any success and she bought the minor from one of the estates in Nairobi for Sh50,000,” added the source. Naivasha deputy OCPD John Kwasa said the woman had recorded a statement confessing that she was not the biological mother.

He said they were seeking the real mother to understand what transpired before preferring charges. Kwasa added that there was possibility of a case of child trafficking involving some health workers and unscrupulous traders. “We cannot rule out a case where a mother delivered and was told the baby had passed away only for the medics to sell the baby to this woman,” he said. The minor was under treatment at the county hospital as the source spoke to The Standard.