Ruto late pilot's family battle in court over his wealth 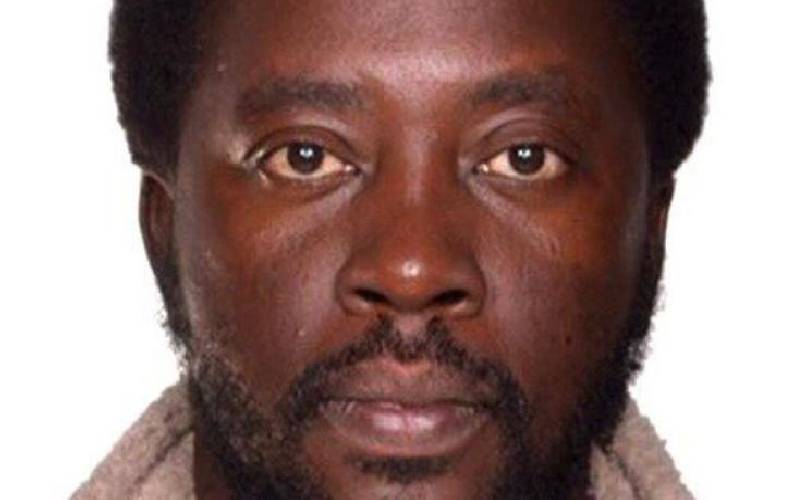 The family of Deputy President William Ruto’s former pilot Mario Maisiba Magonga (pictured) is embroiled in a succession battle with a woman alleged to have been his partner. Maisiba’s mother Melania Magonga wants the court to order his partner Joy Mwangi to release all documents relating to his wealth to help with filing for administration letters. The pilot, who died in a helicopter crash in Turkana, is said to have been survived by his wife Harriet Nekoye, two daughters and a son.

At the time he died, Maisiba lived with Ms Mwangi and the three children (two from marriage with Nekoye) in Karen. It is claimed the pilot had not settled his divorce with Nekoye before he died. Maisiba died alongside four other American citizens on March 3 at Central Island National Park in Lake Turkana.

“After the news of the death of Captain Marouis (Mario) Magonga, the partner Joy Mwangi confiscated and hid all the documents in relation to the estate of the deceased. The partner to the deceased has refused entry of the applicant who was a primary beneficiary of the estate, therefore leaving her in the cold and without any benefits,” argued Melania’s lawyer Sammy Waweru. In the case filed before High Court judge Lydia Achode, Mr Waweru said the Maisiba’s family intended to preserve his estate until the court clears the way for its administration.

According to the lawyer, Magonga’s family has not received his death certificate from the Government to date. “It is in the best interest of justice that the applicant be allowed to collect and receive the estate and doing such acts to be necessary for preservation of the same and until further representation be granted,” argued Waweru. Letters attached to the court papers indicate that Kwea Island Development Limited (KIDL) Helicopters, which was Maisiba’s employer, had not communicated to the family the cause of the crash. Melenia wrote to KIDL on March 15 seeking a proper explanation of the circumstances surrounding his death. “As we speak, I mourn the death of my beloved son. You as his employer should deem fit to consult and update me on any decisions regarding the circumstances that surround his death, as we are not entirely clear what might have happened to bring down the aircraft that my son was flying,” the letter read in part.

Nekoye wrote to the same firm the following day, asking it to disclose details of her husband's insurance, retirement plan balances, pension information, among others. She also wanted the firm to release his belongings to her. “Please fax or email me the obligatory claim forms and I would wish to know the perquisites necessary to process my request for proceeds,” Nekoye wrote. The family, through lawyer Waweru, also wrote to Parliament’s Committee on Transport, Public Works and Housing, asking for a probe on how the Bell 505X type of helicopter crashed.

They claimed it was unusual for the pilot to fly at night, as he was allegedly very strict with his flying hours. According to the family, the helicopter had just flown for six months, having been re-assembled at the Kenya Civil Aviation Authority facility in Ruiru. “The family seeks your assistance into a deeper and further analysis of the circumstances upon which the chopper crashed and who, if possible, is to be held liable for the same," the letter, which was also copied to Directorate of Criminal Investigations boss George Kinoti, and received on March 15, read. The court gave Joy 14 days to file a reply. The case will be heard on May 13.