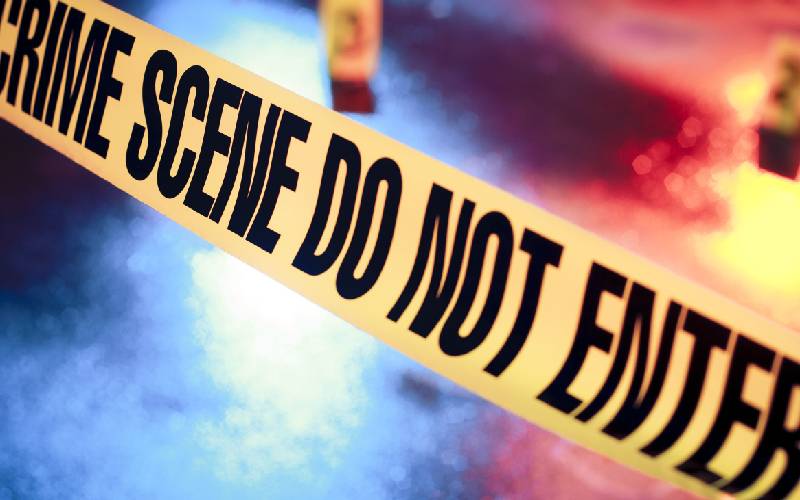 A family of three have been murdered at Matobo area at the outskirts of Kericho town. Kipchebor MCA Erick Bett at the scene said the attackers killed the man, his wife and their child by hitting them in the head. “It is suspected that the family who recently bought a plot in the area were murdered last night. It  is only until today at 5pm that neighbours got concerned after not seeing any of them outside,” he said. The man and woman were killed in their bedroom and their bodies covered with a bed sheet. The attackers are still at large and the motive still unknown. Kericho Deputy Police Commander Patricia Nasio said the suspects came in through the window. She appealed to Kericho residents with information to give it to the police. Neighbours said the man worked at the Daadab refugee camp.