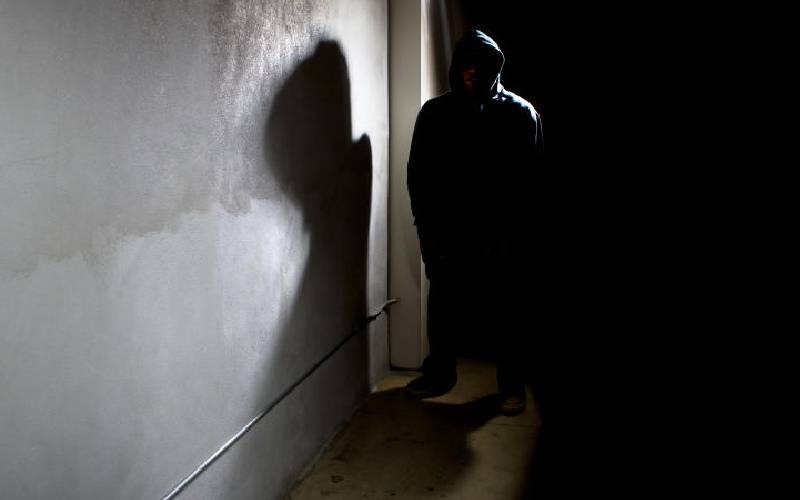 Police in Mai Mahiu, Naivasha, are holding a medic from a private hospital for allegedly defiling a minor.

The male nurse was rescued by police from a mob that wanted to lynch him and torch the facility after the minor raised alarm.

Residents raised concern over the mushrooming of health centres that host truck drivers and their conductors every night.

In the latest incident, the 13-year-old girl had gone for an injection when the suspect in his mid-20s attacked her.

Witness Anita Wamuyu said the Standard Seven student had being going to the facility for a week for treatment and was getting the last dose.

Wamuyu said the nurse allegedly defiled her and later promised to buy her a phone if she kept quiet.

“The girl’s mother noticed that the minor on arriving home was in pain and asked what had happened.”

The incident attracted residents, mainly women, who turned on the nurse, seriously beating him before police came to his rescue.

Woman leader Jennifer Wairimu urged the Kenya Medical and Practitioners Board to investigate the suspect’s qualifications.

She said in the recent past, the town had flooded with health centres which employ junior staff whose qualifications are questionable.

“This incident exposes the rot in some private hospitals. We are calling on the Ministry of Health to intervene.”

A police officer investigating the case said the minor had been taken to a government hospital where it had been confirmed she was sexually abused.

The officer said the nurse would be arraigned in court.

Naivasha OCPD Samuel Waweru confirmed the incident, saying the minor had been treated and discharged.

Ugali alternatives as unga subsidy ends
National
By Brian Okoth
34 mins ago
Football players' cars set on fire after loss in Argentina
Football
By Associated Press
1 hr ago
IEBC limits access to Bomas of Kenya
National
By Stephanie Wangari
1 hr ago
Conceding after losing is graceful and classy
BLOGS
By Cosmas Butunyi
1 hr ago
.

By Kennedy Gachuhi 19 hrs ago
This is how we will run the show: Kihika, Karanja, Chelule speak