By Frankline Sunday and Macharia Kamau | 4yrs ago 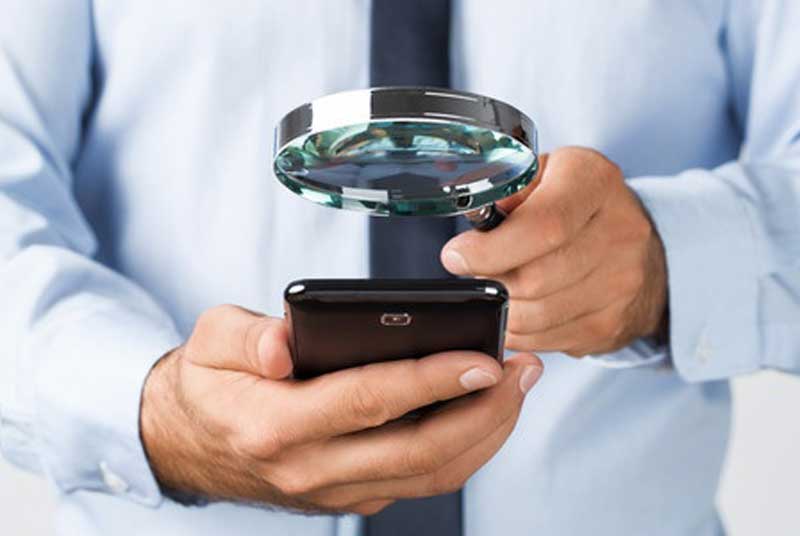 Premium Why police officers could smile all the way to the bank
National
By Kamore Maina
31 mins ago
Xinhua Commentary: Africa should not be a battleground for a great power rivalry
Branding Voice
By Xinhua
41 mins ago
Premium Where former regional commissioners have been taken to
National
By Mike Kihaki
41 mins ago
Premium Uhuru linked bank: We will obey court ruling on Sh350m tax waiver
Business
By Brian Ngugi
41 mins ago
.

By Peter Kimani 41 mins ago
Premium Uhuru returns to limelight with promise to keep touch
.