The company said the vehicles are part of measures to streamline transport for city dwellers through a network that is accessible and available to users.

“Congratulations to Citi Hoppa on their acquisition of six 41 seater Mercedes-Benz MB917 buses for their Citi Hoppa next line,” the PSV operator said.

“With the well-trained drivers, conductors and ground customer services, Citi Hoppa Next hopes to encourage the small vehicle owner to leave their car behind for this convenient, reliable and available service.”

The move comes amid local manufacturers faulting the importation of 64 Rapid Transport Buses at the expense of local vehicle assemblers.

The government has revealed plans to import the buses from South Africa. The government does not run the PSV business in the country which many think is dangerous. 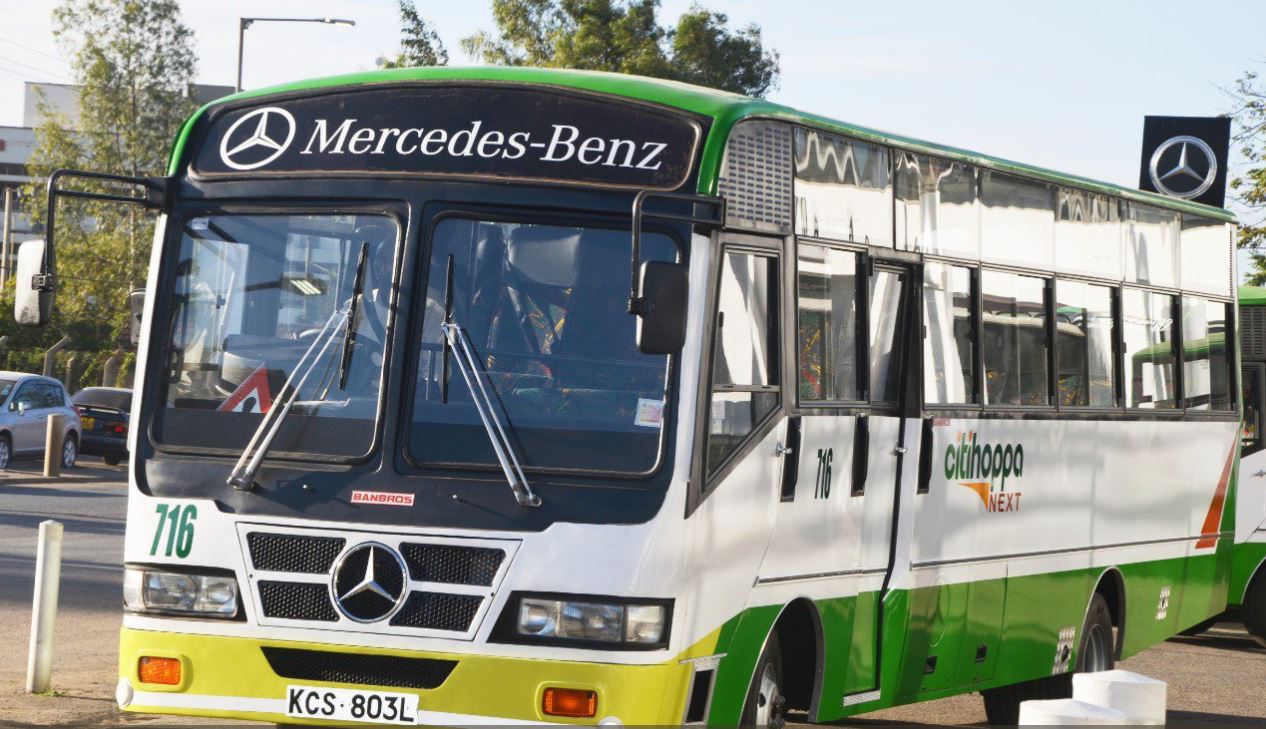 The buses are to be deployed on the already-marked Thika Highway and other major roads within the capital Nairobi.

The move has upset local manufacturers who claim to have the capacity to supply the high capacity buses.

The first batch of the BRT vehicles is expected to arrive by February.

The government will launch five BRT corridors in Nairobi in a move aimed at reducing traffic congestion in the capital, which include Limuru-Kangemi-CBD-Imara Daima –Athi River to Kitengela road.