Economic issues that could dominate the world in 2019

Xn Iraki
China is the other region we must watch in 2019. Its spectacular growth has slowed down lately but is still above six per cent annually 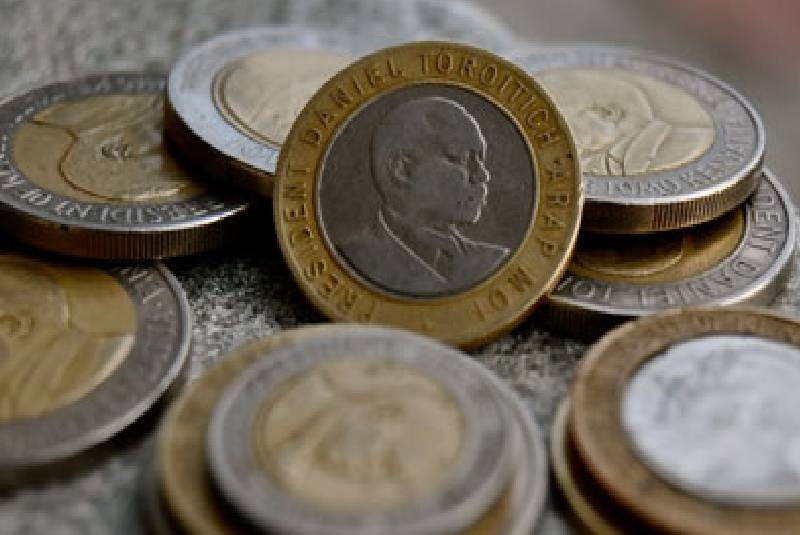 After only a few days, the year is already showing signs of age; realities of the old year are quickly following us to 2019. The rebirth we yearn for once the year starts rarely happens. Life, we discover as we grow older, is more about evolution, not revolutions. The reality of the old and new year should not distract us from thinking about 2019. What does it hold for us? Many events will take place, from anniversaries to births, graduations, weddings, new jobs and funerals. A new year reminds us that we can’t escape the great cycles of life no matter who we are. That includes weather and geological activities like volcanic eruptions and realignment of celestial bodies like stars and galaxies. We shall leave other events and focus on economic prospects of 2019. How will different regions fare in 2019? Which events will matter and why?

We start with the world’s biggest economy, the United States of America, where interest rates are rising - to the chagrin of President Donald Trump. High interest rates will strengthen the dollar and hurt American exports and jobs. Trump understands economics well; after all he is a businessman. Rising interest rates means less money borrowed for consumption or investment, and less jobs thereof. The ultra-low interest rates, seen as necessary to stimulate the economy during the Obama era, seem to have worked so well leading to economic growth. The fear of inflation is leading to the raising of rates.

A stronger dollar would mean a weaker shilling, hurting our importers but making exporters smile. While we don’t trade a lot with US, we still use the dollar as the reserve currency. Global trade dynamics suggest that the Chinese Yuan will one day compete with the dollar as the reserve currency; Our Central Bank governor was recently quoted as agreeing to that possibility. Would the Yuan as reserve currency make repayment of Chinese debts cheaper and more convenient? The continued growth of the US economy will be good news for us. It could mean more tourists, more investors and occasionally more donor funding. The 2020 US elections will be won on the economic front. If the US economy continues growing and creating jobs, expect Trump to get a second term, no matter your sentiments. The relaxation of emission standards and focus on cheap fossil fuels such as coal and distrust of global warming shows the extent Trump will go to ensure economic growth. China is the other region we must watch in 2019. Its spectacular growth has slowed down lately but is still above six per cent annually, very good by any standard. Economists have long noted that as the country develops, economic growth rate slows or stabilises. It seems growth has a limit just like us. We grow fast when young then stabilise as adults. The slowdown of the Chinese economy could be the best sign that China is becoming a developed country.

SEE ALSO: No decade like the 20s to start your business

The fast growth since opening up of China in 1978 has given her clout and money. That is why she is investing all over the world with the One Belt One Road (OBOR) initiative as the flagship project. SGR is part of OBOR. The slowdown is not significant enough to limit Chinese global investment. This growth has brought China into economic conflict with the US through tariffs and accusations of theft of intellectual assets. In 2019, expect Chinese economic influence to keep growing. Kenya is firmly in her orbit despite the overwhelming American cultural influence that sees Kenyans wearing attire adorned with the colours of the American flag. It is still cool to visit the US or have relatives there. We are yet to show off for visiting China. China’s neighbour Japan cannot be discounted. Despite slipping to be the world’s third largest economy, Japan will remain a key global economic player with less drama compared with China. We never hear of Japanese loans or debts, but we love their cars and electronics. Japanese cultural influence has not been as great as her economic or technological Influence. They have no equivalent to China’s Confucius institutes and we don’t even know their religion. With their ingenuity and silence, the Japanese will continue being a key economic player in 2019. I love their sushi - and my name happens to be Japanese, coincidentally. South Korea is another example we can learn from beyond Tae Kwon Do. Economically, she punches beyond her population weight. How can we forget the Brexit drama in Europe? When Britons voted to leave the European Union, they probably did not understand the consequences beyond political drama. We must however add that Britain in spirit was never really in the EU. Remember they kept their beloved Sterling Pound? Remember the Schengen Visa never included Britain?

The British parliament is yet to ratify the Brexit agreement or deal. If they do, Britain will leave EU quietly by March 2019. If they do not ratify, they could ask for an extension or leave without a deal. Either way, one is perplexed why a country that once owned an empire where the sun never set would want to go alone. As our former colonial master, we can’t escape the goings-on in UK. Will Brexit increase trade with Kenya as UK looks for closer ties in the Commonwealth? With lots of economic interests in Kenya, we must watch Brexit to its successful end in 2019 or beyond. How will EU perform without UK? Could Kenya benefit from two trading partners instead of one? Other regions that will matter in 2019 include the Middle East. This region’s strategic significance arises from oil. It will still be years before we wean ourselves off oil despite electric cars.  Will there finally be peace in Syria and Afghanistan? What of Yemen? What of Iran under sanctions? Any disruption in oil supply will be felt here at home. A rise in oil prices will lead to inflation. What of Russia to the north? Her clout is growing, having played a significant role in turning the tide of civil war in Syria. Beyond oil, the Russian economic muscle has not been felt globally. Will she start exerting it in 2019, particularly in Africa?  South America is rarely in our economic focus beyond football and soap operas. Yet it’s a huge market with a population of about 430 million. Maybe language is a barrier; they speak Portuguese and Spanish with Suriname talking Dutch and Guyana English. Should we focus on this market for our goods and services in 2019? Our curriculum doesn’t even have time for this continent. Yet, it’s our blue ocean.

Australia is far and has a low population. It is drowned by American and British influence, though lots of Kenyans shifted there after the September 11, 2001 terrorist attack made it difficult to get into the US. In 2019, we can learn something from Australia’s quarter of a century uninterrupted economic growth. What of her success in making education a major export and managing mineral wealth? We must watch the rising stars among Brazil, Russia, India, China and South Africa (BRICS). We have said we need to add Kenya to this group to make BRICKS. What of Turkey and the populous Indonesia? Closer home, we are yet to reap the economic fruits of Panafricanism. What has been the economic dividends of African Union? Why can’t it be like European Union with open borders and one currency?  Will 2019 actualise some of these dreams? When will our borders stop being hindrances to economic integration? Why is it easier and cheaper to travel and do business with non-African countries like Dubai? What of East African community, has it been drowned by devolution and our parochialism? How have East Africans benefited economically from shared heritage and aspirations? Will 2019 change that?  Shall we incorporate Somalia into the community in 2019? Will the new year mean less contradictions - we talk of globalisation and devolution at the same time. Other economic events could catch our attention in 2019, we are not closed to surprises. - The writer teaches at the University of Nairobi