By Irungu Houghton | 3yrs ago 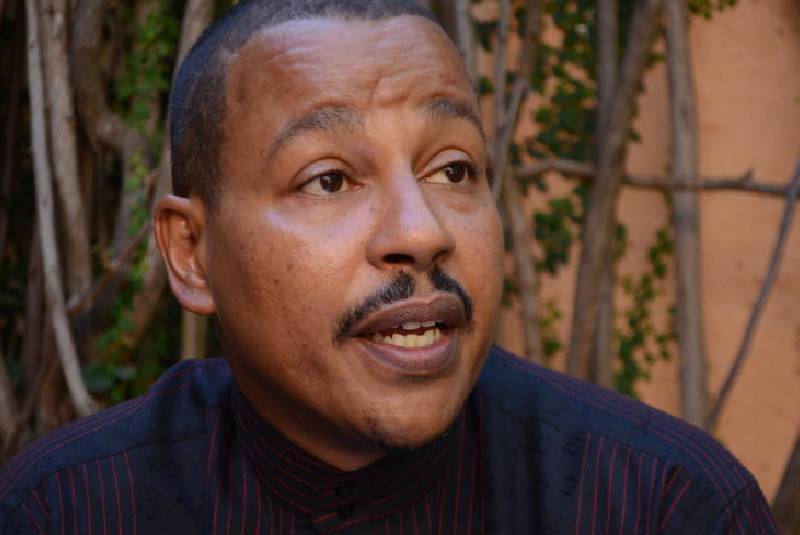 Neighbours are part of life, we all have them. There are some we can learn from and others that can drive us crazy. Narok County Commissioner George Natembeya may have walked a little too far to solve our teen-age pregnancy challenge. This week, he crossed several constitutional red lines and announced mandatory pregnancy and female genital mutilation (FGM) testing for all school girls in Narok.

Narok is located on our border with Tanzania. Like Tanzania, Narok has high levels of teenage pregnancies and an active culture of FGM. The prevalence of teen-age pregnancy in Narok is currently 40 per cent. A practice of mass testing and expulsion of teenage girls is currently in place in neighbouring Arusha. The practice is backed by policy and personally promoted by President John Magufuli. The announcement that Narok would follow the Tanzanian example was made last year on November 22 at the height of the public concerns with the spike of teenage pregnancies.

According to media reports, the Commissioner has established a multi-departmental team and instructed school heads to start mass testing girls. He has instructed all girls found to have undergone the “cut” to file reports with the police and threatened parents and chiefs with arrests. The concern behind the proposed action cannot be faulted. Despite being illegal and attracting health risks, over 37 ethnic communities alongside the Maasai continue to practise FGM.

Mandatory mass public testing is not new globally or in Africa. Whether to contain epidemics like HIV/Aids, stop drug use among athletes or employees or to control women’s fertility, most states have experimented with it as some point. It is however, administratively risky, policy incoherent and patently unconstitutional in Kenya.

What resources have been allocated to make sure the testing is expertly managed, confidential and the results are reliably arrived at? What arrangements have been made for professional counselling to avoid stigma, panic and possible risk of suicide among our girls? Have Head Teachers been trained on how to manage the sensitivities of wading into these waters?

This policy directive is not anchored in our national Universal Health Coverage or Public Education policies. It is not backed by any of the 47 County Governments or more specifically, the Narok County Government. The Ministry of Interior and Coordination of National Government is responsible for county coordination and at least twenty other core functions. Many of them are critical to national safety, citizenship rights and our public infrastructure. Nowhere in this list is there a mandate to change our education and health policy. In this context, the Narok announcement hints of mission creep.

There is a challenge that comes with building a society that respects and protects human rights. You cannot take away rights to protect them. This is a reason why the words consent and constitution share the first four letters. The proposed experiment in Narok needs further investigation by the Ministries of Interior, Health and Education, Kenya National Union of Teachers, Kenya Union of Post Primary Teachers, Kenya Secondary School Heads Association and child rights organisations.

The Anti-FGM Board must now publicly weigh in and offer more practical, dignified and legal options for reducing the spike in teen-age pregnancies and FGM not just in Narok but nationally. However, first the Office of the County Commissioner must immediately disband the mass testing team and revoke his directive to head teachers.Having spent some time living with our neighbours, I would offer a Tanzanian proverb to the Narok leader. The proverb Heri kujikwa kidole kuliko ulimi reminds us our words have power and we must use them with care. Indeed, it is better to stumble with our toes than with our tongue.

Hockey: Strathmore University cement top spot after win over Lakers in Kisumu
Hockey
By Washington Onyango
44 mins ago
Premium Girls threw panties at me my first time on stage
ENTERTAINMENT
By Boniface Mithika
49 mins ago
CBC has too many challenges; let us try holistic education
Opinion
By Wilson Sossion
1 hr ago
Kayole couple in court for stealing day-old baby
NEWS
By Lilian Chepkoech
1 hr ago
.