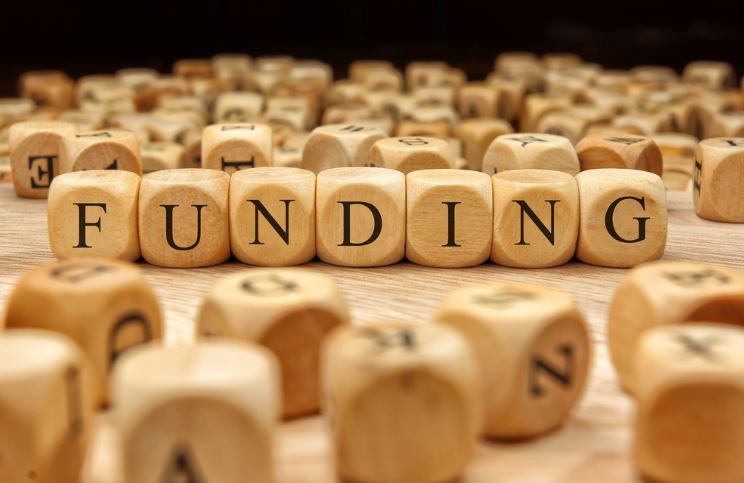 By George Maringa 7 mins ago
Lawyer Paul Gicheru is dead