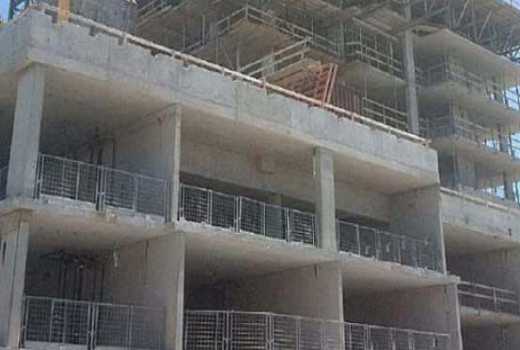 NAIROBI, KENYA: Police are investigating separate incidents in which two masons fell and died from upper roofs at construction sites in Nairobi. According to police statistics, the incidents mark seven, the number of people who have died in such circumstances in a month raising questions over safety of the workers at various sites in the city. Dozens other workers have died in similar circumstances across the city in the past years.

The first incident happened on Monday when a man who was on the ninth floor of a building under construction slid and fell to the ground. He was rushed to hospital where he was pronounced dead on arrival. Kilimani police boss Joseph Muthee said they have contacted other government agencies to help in inspecting the sites to ensure safety of the workers there. “There have been such cases and wonder why the increase. We are working with other officials to ensure compliance of safety measures,” he said. Another man fell to his death on Wednesday evening in Embakasi area. He died on the spot after falling from the fifth floor of a building he and other workers were constructing.