By John Shilitsa | 5yrs ago

Nurses have petitioned President Uhuru Kenyatta to streamline the health Ministry following a move by the US government to suspend financial support to the health sector.

Kenya National Union of Nurses Secretary General Seth Panyako said there must be radical surgery at the Ministry to ensure the Cabinet secretary and Principal Secretary fully in charge of affairs at Afya house.

The US through aid agency USAID cut off Sh2.1 billion support due to corruption and lack of accountability.

Seth Panyako who is Kakamega senatorial aspirant and his Butere parliamentary counterpart Habil Nanjendo said a lean national health board is better than having many doctors lumped at Afya house doing nothing.

"Besides, we would like the head of state to fully devolve health function and call upon the US and other development partners to be channeling funds directly to beneficiaries or through county government to enhance accountability and transparency," he said while addressing journalists in Kakamega County.

Mr Panyako has threatened to name and shame individuals he claimed have been siphoning funds at the Ministry at the expense of many poor Kenyans.

According to him over Sh5.3 billion was lost in health scandal that compelled US to suspend its support. 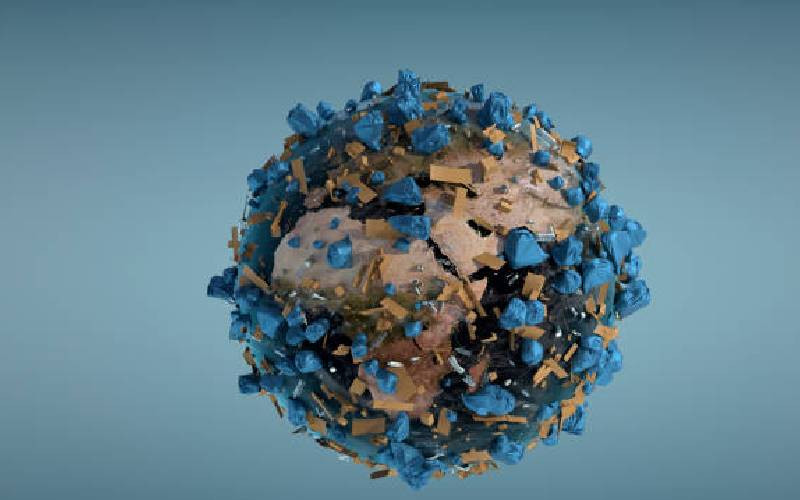 By Brian Otieno 1 hr ago
Premium Bully or pushover? Inside Chebukati's six-year tenure at IEBC

By Jacob Ng'etich and Titus Too 1 hr ago
Premium Ruto-Raila face off in new battle of wits, who blinks first?

By Biketi Kikechi 1 hr ago
Premium Spoiling for a fight: Have Ruto, Gachagua fallen into Raila's trap?
.