By Oscar Plato | 6yrs ago 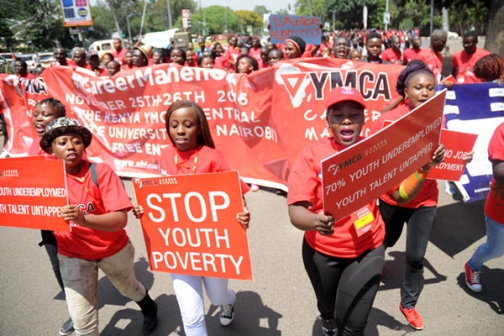 The time is ripe for the Government to curb the menace of more young people becoming trapped in perpetual unemployment.

Analysis of this country’s unemployment figures for the youth, through baseline survey from NGOs, has consistently indicated that the number of youths trapped in unending unemployment has doubled in the past two years.

It can be explained by the process of creaming and parking, where youth with the highest qualifications and skills are being “creamed” off by employers, keeping unemployment as a whole relatively stable while, those who are the least employable and most vulnerable are being “parked” in the dole queue.
Sadly, the vast majority of young people are being forced to scale down their aspirations as a result of the current economic situation being experienced.

Our overcrowded job market is forcing thousands of
graduates into unemployment or less-skilled jobs.
In turn, those with less skills and qualifications are settling down into unskilled work, and unskilled workers are left unemployed.

It is like a game of musical chairs, where there are far too few places to sit down when the music stops.

However, it is the youth at the bottom of the pile that Government needs to be more concerned about.

They may have struggled in school or grown up thinking that no one cares. They fear that they will never find work or be able to support themselves, let alone a family of their own.

Many of them are branded as “unemployable” before they are even given a chance.

And all too often they face a long and downward spiral
towards poverty, hopelessness, terrorism or worse.

The Government should act, not only to turn their lives around, but to improve the lives of other young people.

There is living proof that, where opportunities are made available, it is possible to give them the skills and self-esteem they need to get past the dole queue and shape their future.
Benazir Bhutto, Pakistan’s former prime minister who succumbed to terrorism in 2007, remarked that  extremism, militancy, terrorism and dictatorship feed off one another in an environment of poverty, hopelessness and economic disparity among social classes and particularly the youth.

Therefore, creation of systems that permit the youth to rise beyond the social and economic status of their parents remains sacrosanct to stop things like potential terrorists for instance.

In the book, ‘Reconciliation: Islam, Democracy, and the West’, Bhutto insightfully articulates that terrorist countries like Somali and Pakistan spend 1,500 per cent more on their military budget than on
job creation/education.

As a result, poor citizens that can’t access money either go uneducated or turn to militant schools.

And where the Governments have failed to ensure jobs for young people, extremist organisations fund militant social facilities.

Hence, the lack of economic opportunities has forced youths to travel to the Middle East in search for jobs, educational and religious and cultural study avenues.

Some return home radicalised. The youth are a small percentage of the decision-makers of the present but they are over 60 per cent of the future.

Their participation in the analysis and decision making process is critical for this country’s sustainable development.

Fortunately, that has never been the case. But we have a few African-inspired models that can be adopted.

Some ‘visionary’ African leaders, such as President Abdoulaye Wade of Senegal, have always recognised the critical role of youth, not opportunistically as a strategic electoral asset, but rather as an
essential element in consolidating the nation-building process and effecting sustainable growth.

It is hugely noble to tackle youth unemployment.

Only by stopping a generation of vulnerable young people falling out of the system can the Government rescue this lost potential and save the economy billions. 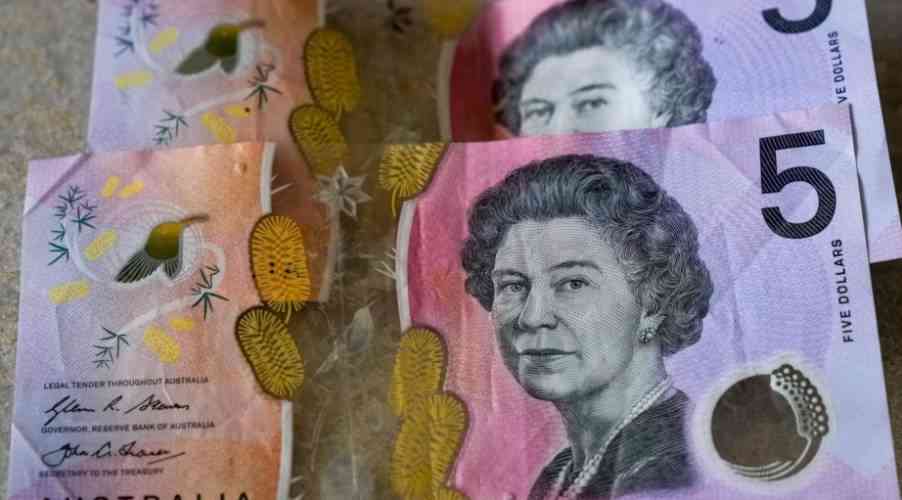