However, Cabinet Minister Elia Lomuro said that while Kiir would attend the talks in neighbouring Ethiopia, it would not be possible to sign a full peace deal until all rebel factions could join the agreement.

"He is to go and explain to his colleagues the challenges that are now confronting the signing of the proposed signing of the compromise peace agreement," Lomuro told reporters, adding Kiir would travel later on Sunday.

South Sudan's government and rebels are under intense diplomatic pressure to sign a deal by August 17 to end a 20-month civil war in which tens of thousands of people have been killed.

Kiir previously said he would send his deputy after complaining it was not possible to strike an effective deal because rebel forces have split.

But on Sunday he decided to go himself after consultations with regional leaders, who have already arrived in Addis Ababa for the summit meeting on Monday.

"There is hope, as long as all of us want peace," Lomuro said, after reporters asked if a deal would be signed on Monday.

South Sudan's civil war began in December 2013 when Kiir accused his former deputy Riek Machar of planning a coup, setting off a cycle of retaliatory killings that has split the poverty-stricken, landlocked country along ethnic lines.

On Tuesday, rebel generals said they had split from Machar.

"Riek Machar has already been ousted and disowned by his own army and politicians," Lomuro added.

"If we are to sign peace then we have to sign a peace with all the factions and all the groups that are fighting."

The latest round of talks opened on August 6, mediated by the regional eight-nation bloc IGAD, the Intergovernmental Authority on Development, as well as the United Nations, African Union, China and the "troika" of Britain, Norway and the United States.

Diplomats have warned any failure to sign a peace deal could trigger "serious consequences" for the rival leaders, but Lomuro said such threats were not helpful.

"We are not afraid of sanctions, this country belongs to us, the peace that we are talking belongs to us not to them," Lomuro said. 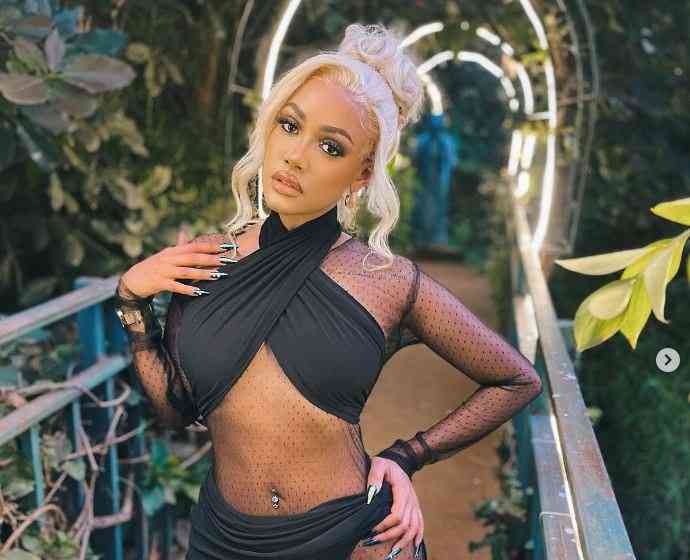 By Agency 25 mins ago
Chinese jets violate the Taiwanese airspace 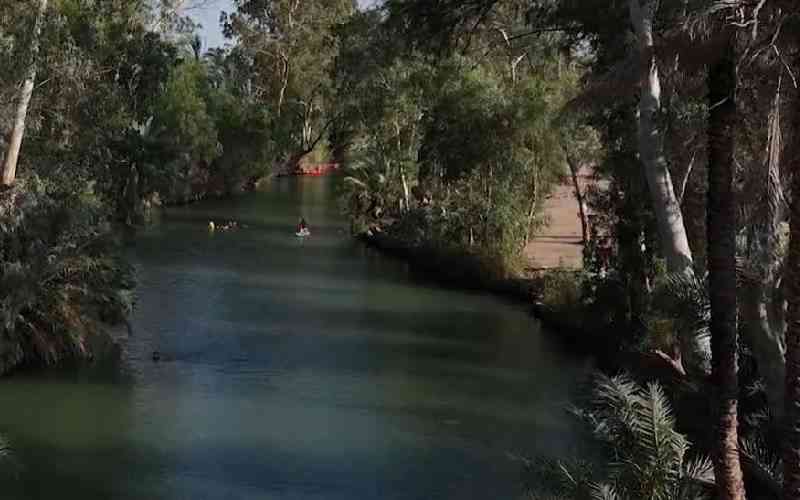 By AP News 2 hrs ago
Jordan River: Rich in holiness, poor in water 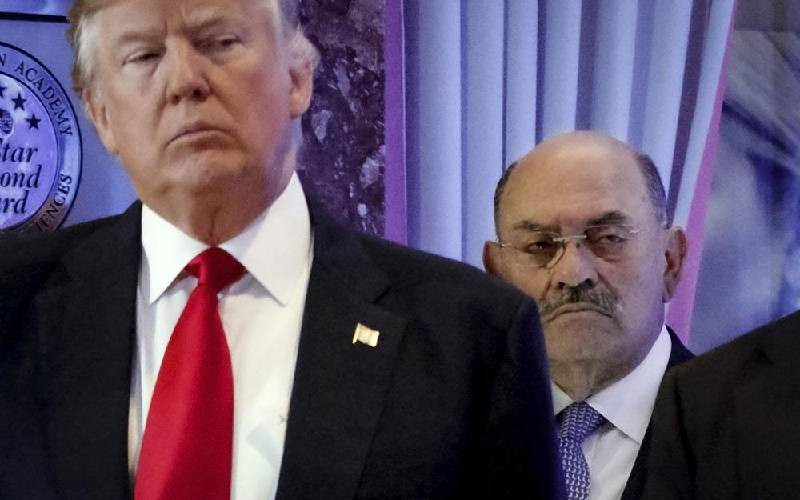