By BY JONATHAN SOI | 9yrs ago

The ticket to World Championships stands out as every athletes dream to put on the national colours.

The first two athletes to cross the line will pick automatic tickets to the 14th IAAF World Athletics Championships that runs in Moscow, Russia from August 10-18.

The third spot will be decided by the panel of selectors through a process known as wild card.

Any self-respecting athlete will hate to be picked this way. Previous selections have raised controversy, and Saturday’s event could be no different.

After years of playing the understudy, a legion of young athletes will have graduated and will threaten to seize the moment and pick the prized tickets to Russian capital.

The Kericho-based Soi need to be at his best to prove that his win at the America’s Prefontaine Classic in 13:04.75 world-lead time against double Olympic champion Mo Farah of Great Britain was no fluke.

He ended Farah’s brilliant run outdoors on track since 2011 even as Kenyan-turned America Bernard Lagat wound up fifth.

But it will be a strong team as the experienced athletes stick their foot in to protect their turf. Longosiwa, who boasts a 12:58.67 personal best in 5,000m, said: “I have prepared well. Let the day come.”

Little known Emmanuel Kipkemei Bett (26:51.16) will spearhead AK’s bid to fashion a 10,000m squad that will stop Ethiopian dominance in the race at the worlds.

World’s fastest marathoner Geoffrey Mutai, who missed out a place in the marathon line up, will try his luck in the 10,000m, having won the national championships a fortnight ago.

Orderly elections proof of our democratic maturity
Editorial
By Editorial
22 mins ago
List: Number of MPs elected on ODM ticket so far
Politics
By Fred Kagonye
32 mins ago
It's business as usual as traders back to work after elections
Coast
By Joackim Bwana
37 mins ago
Transport paralysis as anxious Kenyans await poll results
National
By Erick Abuga
44 mins ago
. 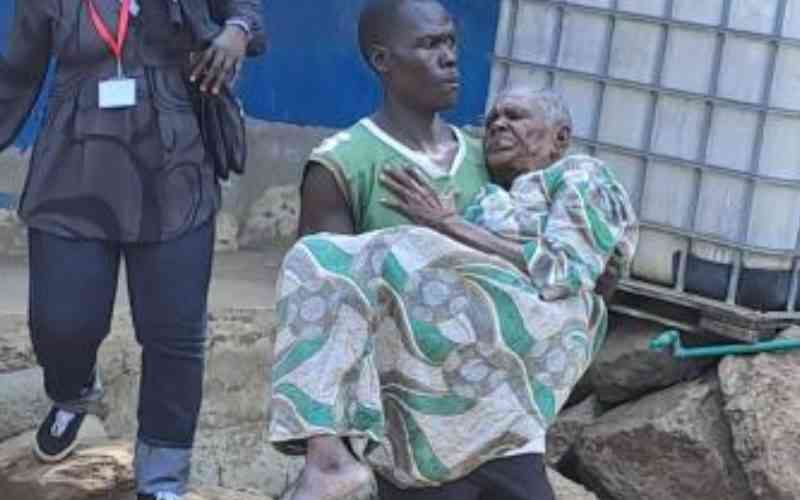 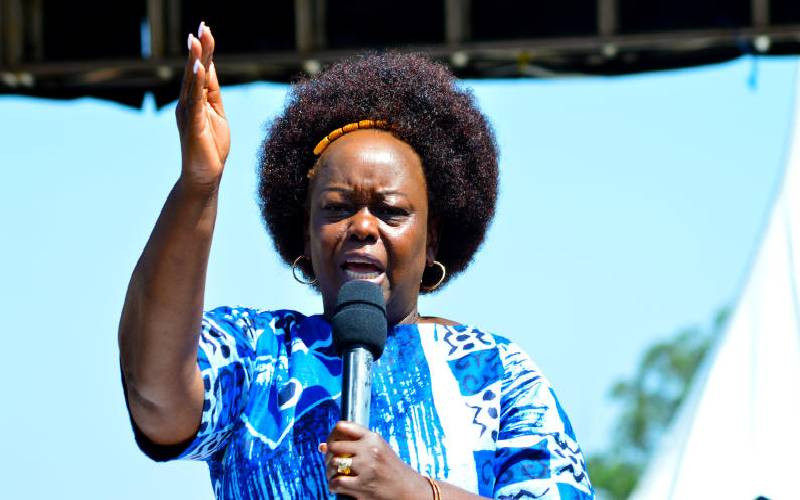 By Fred Kagonye 32 mins ago
List: Number of MPs elected on ODM ticket so far