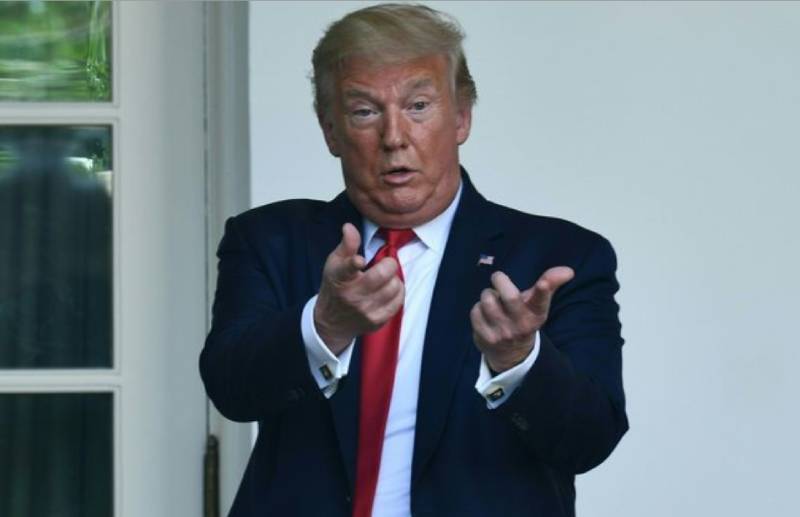 It comes as Trump is expected to order a review of a law that has long protected Twitter, Facebook and Alphabet's Google from being responsible for the material posted by their users, sources claim.

The dispute erupted after Twitter on Tuesday, for the first time, tagged Trump's tweets about unsubstantiated claims about postal voting fraud with a warning prompting readers to fact check the posts.

Now, the president has said the US government will "strongly regulate, or close them down" before allowing the sites to "silence conservative voices".

Separately, a three-judge panel of the U.S. Court of Appeals in Washington on Wednesday upheld the dismissal of a lawsuit by a conservative group and right-wing YouTube personality against Google, Facebook, Twitter and Apple - accusing them of conspiring to suppress conservative political views.

The executive order would require the Federal Communications Commission (FCC) to propose and clarify regulations under Section 230 of the Communications Decency Act, a federal law largely exempting online platforms from legal liability for the material their users post.

Such changes could expose tech companies to more lawsuits.

The order asks the FCC to examine whether actions related to the editing of content by social media companies should potentially lead to the platform forfeiting its protections under section 230.

It requires the agency to look at whether a social media platform uses deceptive policies to moderate content and if its policies are inconsistent with its terms of service.

The draft order also states that the White House Office of Digital Strategy will re-establish a tool to help citizens report cases of online censorship.

Called the White House Tech Bias Reporting Tool, it will collect complaints of online censorship and submit them to the Department of Justice and the Federal Trade Commission (FTC).

It requires the FTC to then "consider taking action", look into whether complaints violate the law, develop a report describing such complaints and make the report publicly available.

In an interview with Fox News Channel on Wednesday, Facebook's Chief Executive Mark Zuckerberg said censoring a platform would not be the "right reflex" for a government worried about censorship.

Fox played a clip of the interview and said it would be aired in full on Thursday.

The American Civil Liberties Union said the First Amendment of the U.S. Constitution limits any action Trump could take.

Trump said in a pair of additional posts on Twitter on Wednesday: "Republicans feel that Social Media Platforms totally silence conservatives voices. We will strongly regulate, or close them down, before we can ever allow this to happen.”

The president, a keen user of Twitter with more than 80 million followers, added: "Clean up your act, NOW!!!!"

"Big Tech is doing everything in their very considerable power to CENSOR in advance of the 2020 Election," Trump tweeted on Wednesday night.

"If that happens, we no longer have our freedom."