American girl, 11, missing after leaving home with man she met on TikTok app is found 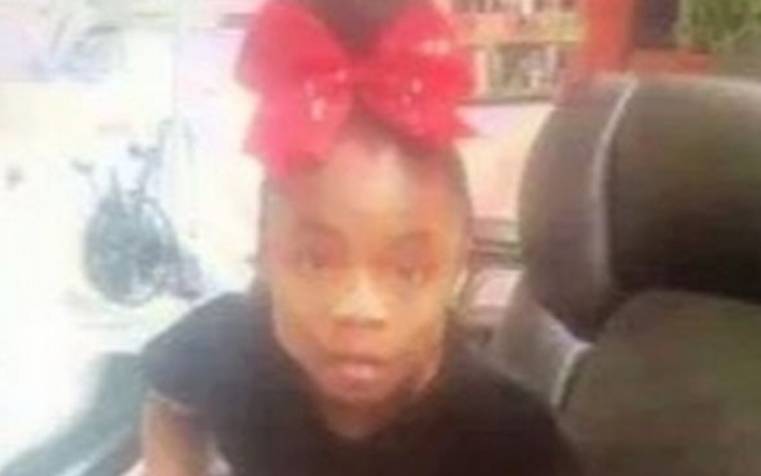 An 11-year-old American girl who went missing after apparently leaving home with an older man she met on the social media app TikTok has been found.

Schoolgirl Lakerika McNeal was last seen on Saturday at around 11 am at her home in Memphis, Tennessee.

Police said Lakerika (pictured) had not made any contact with her mum and had not been seen since.

TikTok has been branded "dangerous" amid claims the video-sharing app has been used by paedophiles.

Over three months, the investigation collected hundreds of sexual comments posted on videos uploaded by teenagers and children.

While the company deleted most of the comments, the users who posted them were allowed to stay despite TikTok's own rules against sexual content directed at children.

TikTok has previously said: “Promoting a safe and positive app environment is our top priority, and we have a number of measures in place to protect against misuse."

ByteDance's bid to keep most of TikTok faces major hurdles

ByteDance's bid to keep most of TikTok faces major hurdles